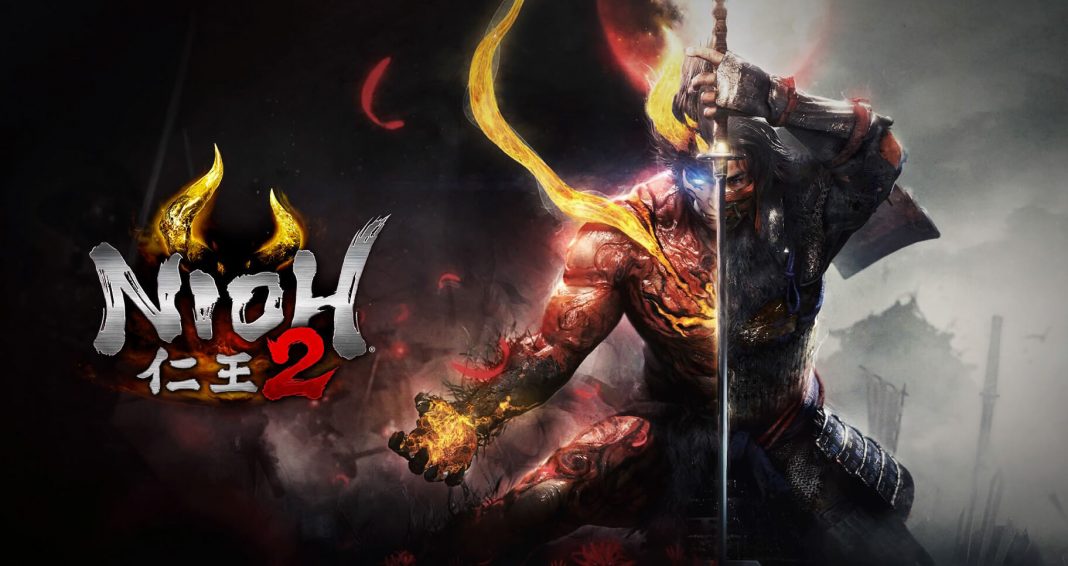 Developer Team Ninja is now rolling out a new update 1.26 for Nioh 2 today. There are some new features added in this new patch. Along with new features, there are various bug fixes, some platform specific (PS4, PS5, and PC) bugs also have been fixed.

Talking about what is new in this patch 1.26, the developers are adding a “Dragon Ninja” skin to celebrate the reveal of the NINJA GAIDEN: Master Collection. The functionality of the game is also enhanced by adding “DLSS Upscalling” feature in “Graphics settings” for PC platform.

Below you can find the full patch notes 1.26 for Nioh 2. Check it out.

Common to all platforms