Nintendo Switch firmware update 14.1.0 was released on April 5, 2022 bringing new features to your handheld system. Here's what you need to know: 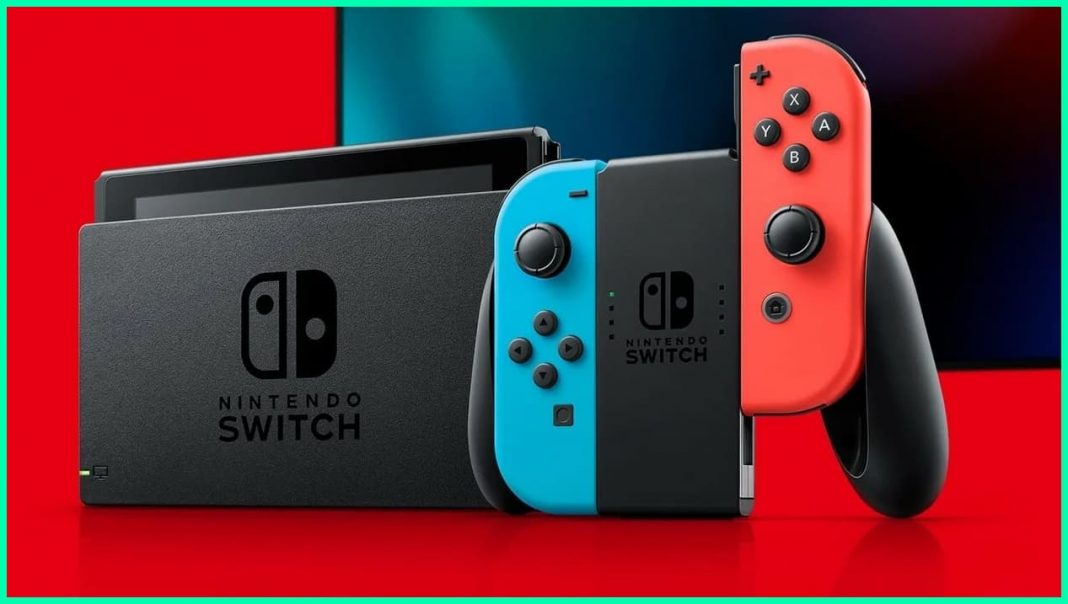 The Nintendo Switch has received a plethora of firmware updates over the past 6 months, most of them minor. However, recently a major update has been released just a few weeks back. The new update was quite impressive in size, and included a slew of new features as well as some improvements.

Nintendo has recently launched firmware update 14.1.0 for Nintendo Switch gaming console that brings various bug fixes and improvements. A major Nintendo Switch update 14.0 was released earlier this month, and today we’re getting another patch update which adds “Platinum Point Notification Settings” under the Notification settings. Look below for more information on this.

“Platinum Point Notification Settings” has been added under Notifications in System Settings.