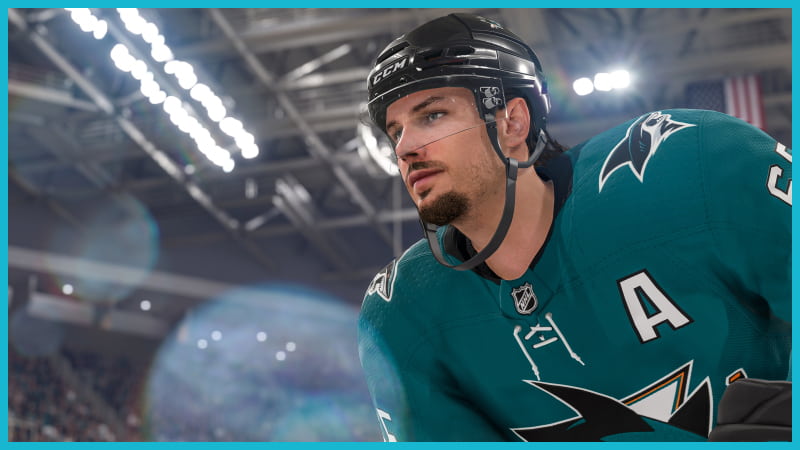 Prior to that, an update with some minor changes was released. However, players continue to experience problems with the game. Several of these issues will be addressed in NHL 22 version 1.40 today. See below for more information.

The following uniforms have been added or updated in NHL 22

NHL 22 Update 1.40 for PC, PS4, and Xbox One is now available. Our Patch Notes section has more information about game updates and news.