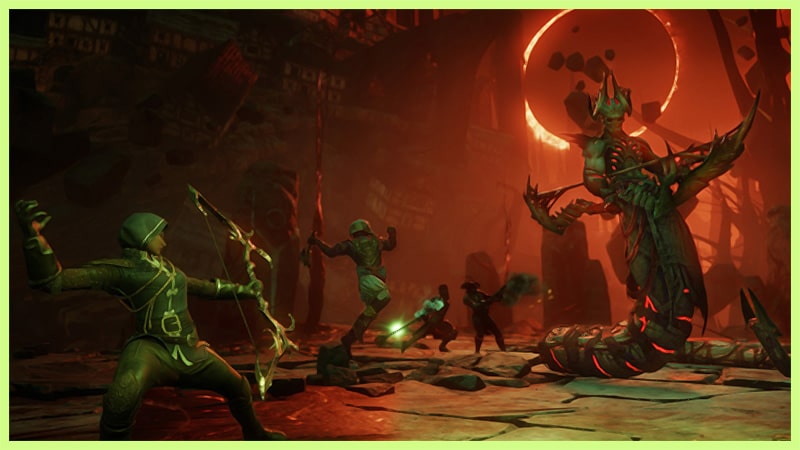 Amazon Game Studios pushed out a new major update to its madden title New World. With this latest patch, an enormous amount of fixes, upgrades, and gameplay improvements have been made to the overall experience. This is another big patch that adds some of the new bug fixes and we’re here to list them all for you!

Recently, A major update Heart of Madness was released that added tons of new contents and bug fixes. However, players continue to experience problems with the game. Several of these issues will be addressed in New World Update 1.4.1 today.

If you want to get the most out of your gameplay experience, then it’s imperative that you know how to download and install the New World update before you play. Check out this full update details to take advantage of all the new features, content, and options that are available with this patch. See below for more information.

This is the official patch note for the April 5, 2022 update for New World:

Thanks for your support! We’ll see you in Aeternum.

New World Update 1.41 is now available to download. If you want to stay up-to-date on all the latest news about New World from Amazon Game Studios,, we’d suggest checking out our New World section.