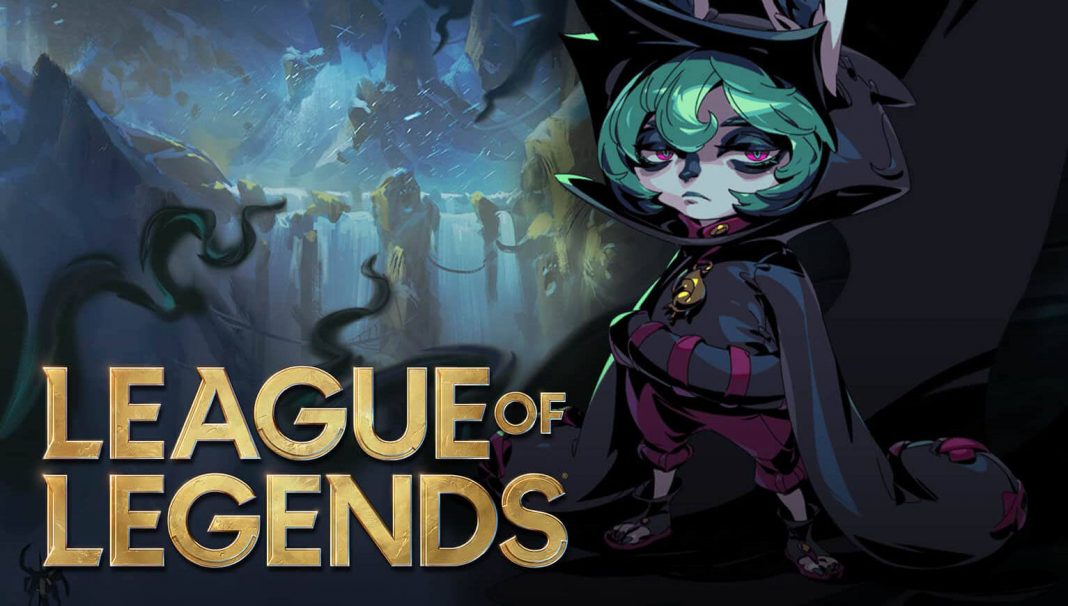 The picture and lore seem to confirm a lot more about Vex’s style, but we already knew that he was more like Yordle. It looks like Vex is a mage who would rather be alone than with other characters according to Riot Games. The information about her stems from her involvement in the Sentinels of Light storyline; therefore, she is also interwoven with Viego’s lore. According to leaks, Vex will be more of a traditional burst mage.

Who is Vex, the Gloomy Mage?

There is little specific information about “Vex” at this time. A popular League theory suggests, however, that Yuumi’s missing master is the Gloomy Mage. Using the Book of Thresholds (the one Yuumi flies on), the yordle disappeared into a dangerous place.

Early lore and Riot leaks suggest that this character would prefer to wander alone. Riot originally hinted that he enjoyed traveling across the material and spirit realms. A vision depicting the entrance to the Shadow Isles was displayed inside Bandle City, similar to the one opened by the Book of Thresholds. There has been a change in the character’s design (and maybe lore) since then.Viego’s story involves Vex, as a Yordle, who plays an important role.

Viego’s history is meant to revolve around Vex, and the shadow of his arrival on Viego will stretch over Runeterra a few months before he appears on the Rift. In April, Riot Games said the following:

“In our last chat, the new middle lane mage had to come out before the shooter. We have since decided that our grim new Yordle still needs a bit of development time, as we need to create new technology to represent its source of power. And as her gameplay kit developed, she went from being a gunner mage to a classic mage operation. She is still very annoyed when hyperactive champions run in all directions around her, it has not changed. It makes her very serious and she starts hitting everything that moves around her with a jovial air. “

The new #LeagueofLegends champion has been leaked via the Sentinels of Light event storyline. pic.twitter.com/dcj8KWYuPn

Despite not changing significantly from her first teaser, Vex appears to have changed. This game is supposed to have a 14th yordle champion who is some kind of “artillery mage.”It would have given her something in common with the popular hyper-carrier Kog’Maw. During development, however, the Riot team changed Vex’s design to become more of a “traditional burst mage.” This shift caused her release to be delayed.

We do know a few details about Vex’s powers. When she sees hyperactive champions running all around her, she is annoyed as hell. She finally starts stomping on everything around her, and all those annoying flies and other things, clobbering her like a bug on her head. Maybe a dash reduction or slowdown?

“Sentinel” or “Ruined,” a skin inspired by the Ruination event, was originally planned for Vex. However, more recent Riot Games comments cast doubt on those original theories; Dev Ryan ‘Reav3’ Mireles claims that the Gloomy Mage will be included in a future event [which means Sentinels of Light will not be included]. We still don’t know what the next 2021 event will be.

The Gloomy Mage has been moved to the back of Riot’s LoL release order slightly, so Akshan will be next on the schedule. The Sentinel of Light will indeed include Vex beyond the main plot of the story, according to lead producer Ryan Mirales on Reddit. Later that day, he confirmed that she would be “part of a future event”. So it wouldn’t make sense for her to drop after Akshan, who debuts on July 22.