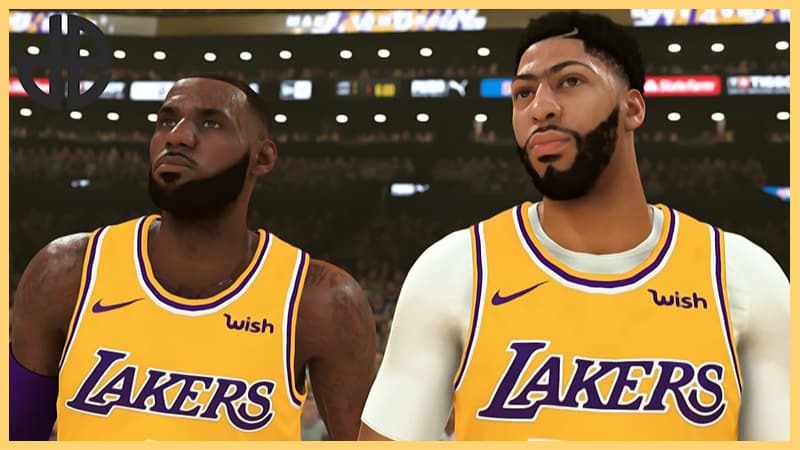 NBA 2K22 has been updated to new version 1.015 with new features, bug fixes, and more. The 6th season update is now available to download on PS5 and Xbox Series X/S. According to the official NBA 2K22 update 1.015 patch notes, the new update addresses a number of issues, including ones that could cause certain takeovers to be applied to players build that weren’t allowed, as well as problems with the Traditional Photo 7 quest and stability & performance and a few MyNBA fixes.

Prior to that, an update with some minor changes was released. However, players continue to experience problems with the game. Several of these issues will be addressed in NBA 2K22 update 1.015 today. See more information below.

NBA 2K22 Update 1.015 is now available to download. If you want to stay up-to-date on all the latest news about NBA 2K22 from Visual Concept, we’d suggest checking out the NBA 2K22 section.