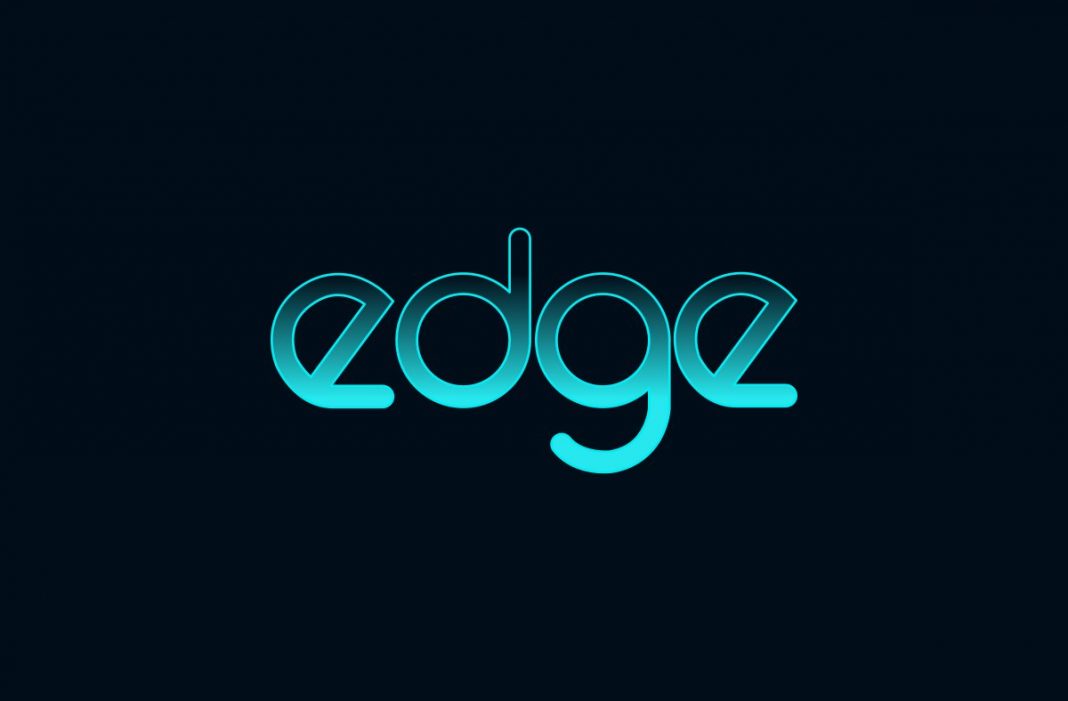 At the end of last month, we had news that Motorola is working on a flagship smartphone. The device was identified as Motorola Edge+ and some info about the smartphone had also leaked.

Now a new information has come from Mishaal Rahman of XDA-Developers on Twitter regarding Motorola Edge+. A new logo has been revealed in this tweet that could be used by the Motorola team to advertise the new smartphone.

Motorola Edge+ will be a new flagship smartphone from the company. After the launched of Moto Z3, Motorola has not launched any other smartphone in its flagship segment till now.

According to leaked report, the company will use a Qualcomm Snapdragon 865 octa-core processor inside the device. This processor has the 5G connectivity support. The device will feature a 6.67-inch curved display with a resolution of 2,340 x 1,080 pixels and a refresh rate at 90 Hz. The smartphone will a 12 GB of RAM and a greater battery capacity of 5,000mAh. For the faster charging of the device, a 15W TurboPower could be used for the purpose.

The Motorola Edge+ will be available via Verizon in the US and also be launched globally. At the moment we have to wait for official information from the company with a little patience.

The phone will have a 6.53-inch 2340 x 1080 display. The information about the display design is still under the wrap. It could be a pop-up selfie camera design, a punch-hole design, or a water-drop notch design. We don’t know what it would be.

For the processing, Motorola One Mid will have a Snapdragon 675 processor similar to the Motorola One Hyper that launched in December 2019. We don’t know what amount of RAM and storage capacity would be but the battery capacity is stated as 4000mAh.

Recently a leaked report had revealed tha Motorola G8 Power Lite will have a punch-hole display and a Snapdragon 665 processor inside the hood. The device will be featured with four rear cameras setup and a 5000mAh battery capacity.

Now, If we go with today’s tweet from Mishaal, Snapdragon 665 will be swapped with  MediaTek’s Helio P35 processor. However, battery capacity will be same as 5000mAh. That is only piece of information we have right now. We should wait for more information.