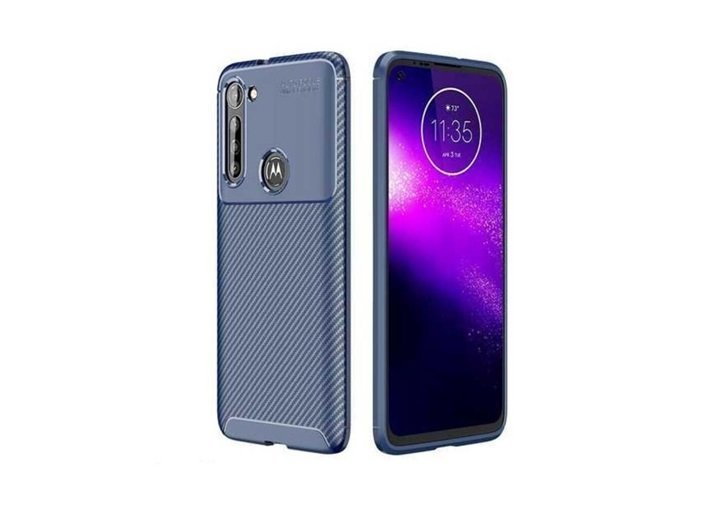 Recently, an unnamed Motorola smartphone was surfaced on FCC Federal Communications Commission) database with a model number of XT2041-1 in the US. The documents didn’t state the phone’s name, but phone is the rumored to be the Motorola Moto G8 Power. Now, rumors case renders of the Moto G8 Power have appeared on Chinese retailer Alibaba to reveal its design and some key specs of it. 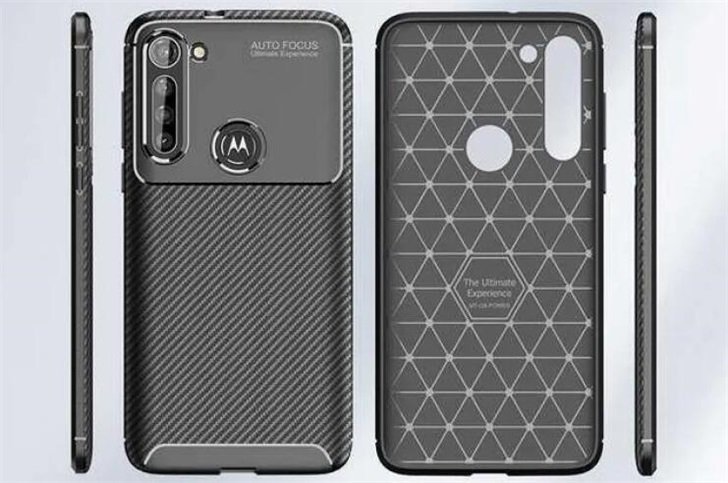 Looking at the render images of case, the Moto G8 Power could get a punch-hole camera display. But it yet to be confirm as some reports also claimed that it will sport a waterdrop notch enabled display. Looking at the bottom of the case, there is an USB port (probably microUSB) and  at the top, it can be see a 3.5mm headphone port.

Back of the case reveals that Moto G8 Power may sports a quad-camera setup, complete with an LED flash module. The camera setup is vertically aligned, with the flash alongside the primary lens. There is a cutout for the Motorola logo, which might be the fingerprint scanner also.

According to the FCC documents, the phone features a 5,000mAh battery and measures 157.9 x 75.8mm. The front measures 165 mm, which means the phone might have a 6.2- or 6.3-inch display. Lastly, the phone runs Android 10 out of the box. Snapdragon 665 octa-core processor is likely to power the device and it will support dual-band Wi-Fi.