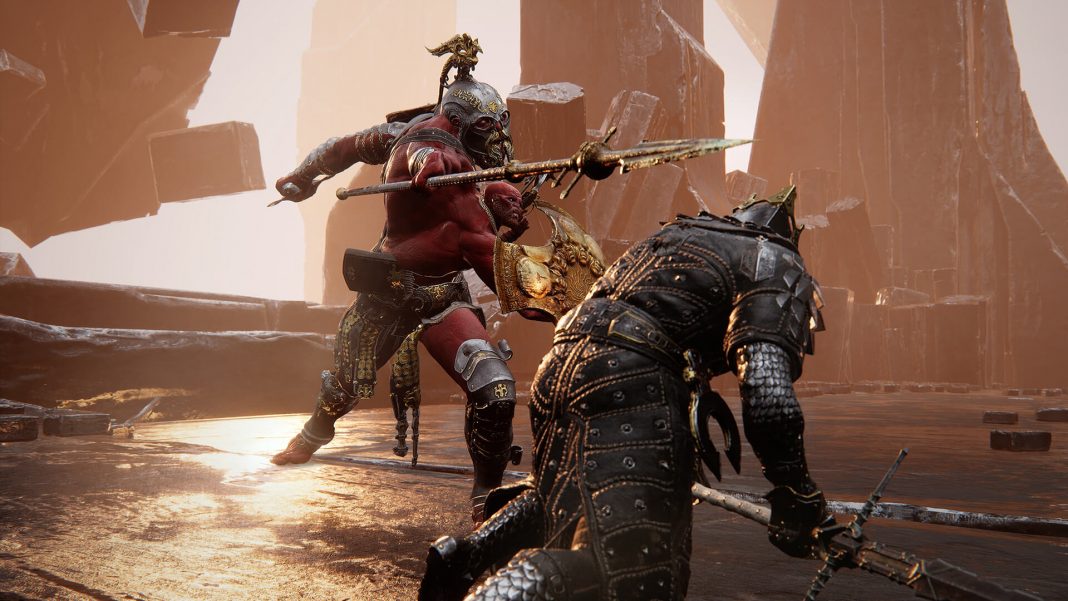 The game came out a year ago on PlayStation 4, PC, and Xbox One. It was released again in March on Sony’s PlayStation 5 and the Xbox One S. This gives us the impression that Mortal Shell is celebrating its first anniversary in two ways. On top of that, the game can be purchased on Steam from August 18-2021, and more than 300,000 people have already wishlisted the title. Second, it will release a DLC entitled “The Virtuous Cycle”. You will have to pay $7.99/£6.99 for the DLC. A $8 upgrade will give players a new playable character, Hadern, a new weapon, the Axatana, and of course a rogue-like element. Every time a player dies, he or she encounters a new opponent in a randomly chosen order.

A variety of pillars are placed throughout the land, bestowing you with new talents. The player can explore and develop their very own combat style by using more than 100 abilities including exotic weapon enhancements, fully new combat maneuvers, and entirely new combat styles.

Technical Designer Francesco Zacchini expressed his satisfaction with the work he and his team did on The Virtuous Cycle. In addition, he is excited to see what players will do with the new additions in the expansion and explore the roguelike mode we created.”

Mortal Shell fans who love the roguelike elements of The Virtuous Cycle will have yet another reason to play the game, continually improving their skills. You can wait until next month to download this expansion if you already own the base game on Epic Games Store or GOG. When the DLC is launched, Mortal Shell will also be available to play on Steam, so those who prefer that service to other gaming platforms can also get their hands on it.

Initially, The Virtuous Cycle will retail for $8, and it will be available on Sony PS4, Sony PS5, Microsoft Xbox One, Microsoft Xbox Series S, and through the PC. A year after Mortal Shell’s launch, the game has added a new gen update that enabled 60 frames per second and 4K resolution.