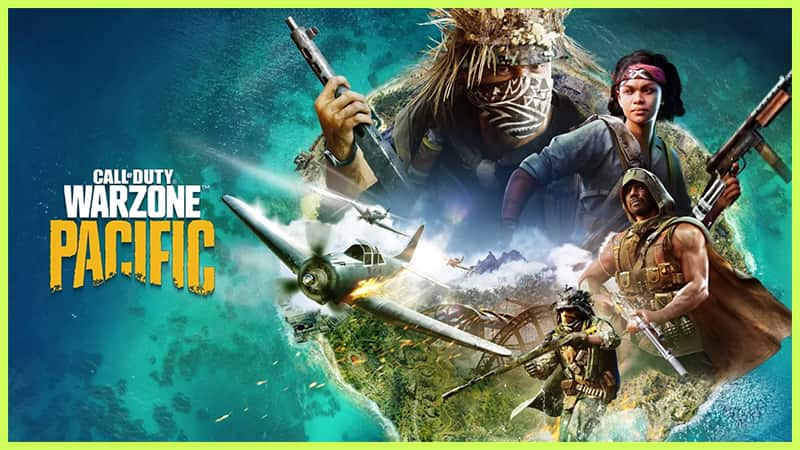 Update 1.52 for Modern Warfare and Warzone was just released earlier today by the Raven Software developers. Here are the patch notes. Minor bug fixes included in this update. It fixes many of the problems currently in the game.

Earlier, a large update was released which added a new MP map, a new Operator, four new weapons, and more.

The game still has a number of issues that players are encountering. Several of these issues have been fixed with today’s version 1.52 of COD Modern Warfare & Warzone.

Here you can find all the important information regarding the Call of Duty: Warzone Update 1.52 patch notes. As soon as the update becomes available, you will be able to get started downloading and installing it on the relevant consoles and PCs.

Once we know the file size of the update, we’ll post it here.