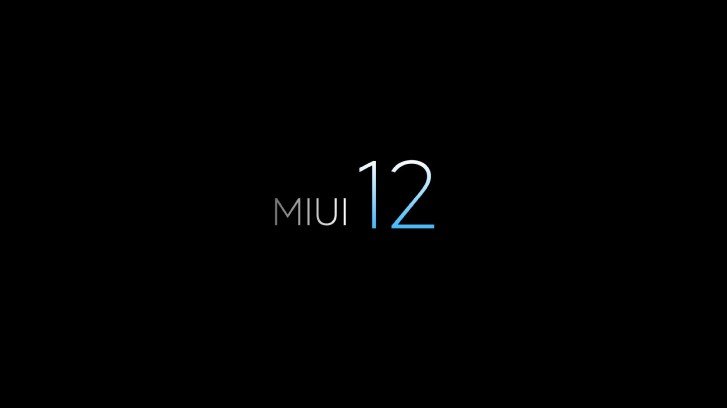 Xiaomi has officially announced MIUI 12. The company has said that it has started work on MIUI 12 and will soon rollout it officially. Although Xiaomi has not given any confirm date, but media reports have revealed that the company has released the MIUI 11 stable on Xiaomi and Redmi devices in which many features of the MIUI 12 are being tested. MIUI 12 is being called Next Generation Custom UI.

Talking about MIUI 12, Xiaomi has not yet revealed the features of this new user interface or any of its features. However, various media reports and Xiaomi experts have said that in MIUI 12 OS, Xiaomi will provide support for the global system-wide dark mode. Along with this, new animation, theme, wallpaper and advanced notification system will be seen in MIUI 12. The new UI will also improve the audio experience of the phone, which will keep the sound effects and the alarm dynamic and natural. It is said that Xiaomi will introduce MIUI 12 on the tenth anniversary of its user interface. Let us know that the first MIUI was revealed in the year 2010.