Minecraft Dungeons Update 1.19 is out for Echoing Void DLC 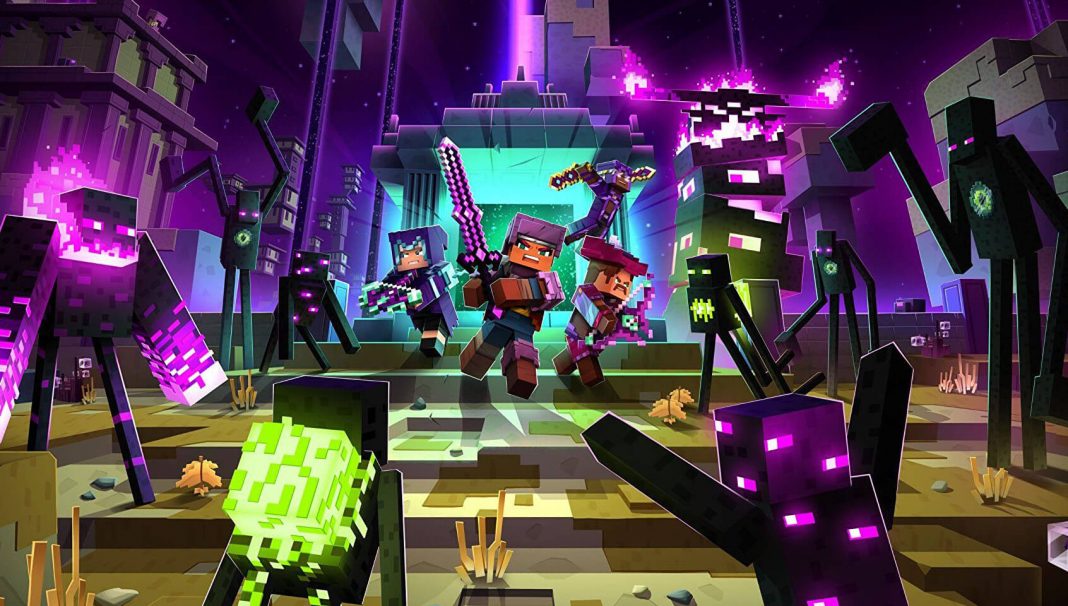 Minecraft Dungeons gets a new DLC today. With this new update, players will receive Echoing Void DLC as well as Gauntlet of Gales. We’ll tell you everything about the patch on July 28th.Echoing Void DLC brings you closer to the End! Defeat the Heart of Ender by facing new enemies, collecting gear, and completing challenging missions.

For all platforms, you can download Minecraft Dungeons Update 1.19 right now.  On PS4, the update appears as version 1.19, but the official patch notes is 1.10.2.0. File size varies depending on the platform, but it is about 998MB. Aside from the new content already mentioned, there is also more content and bug fixes, so check them out!