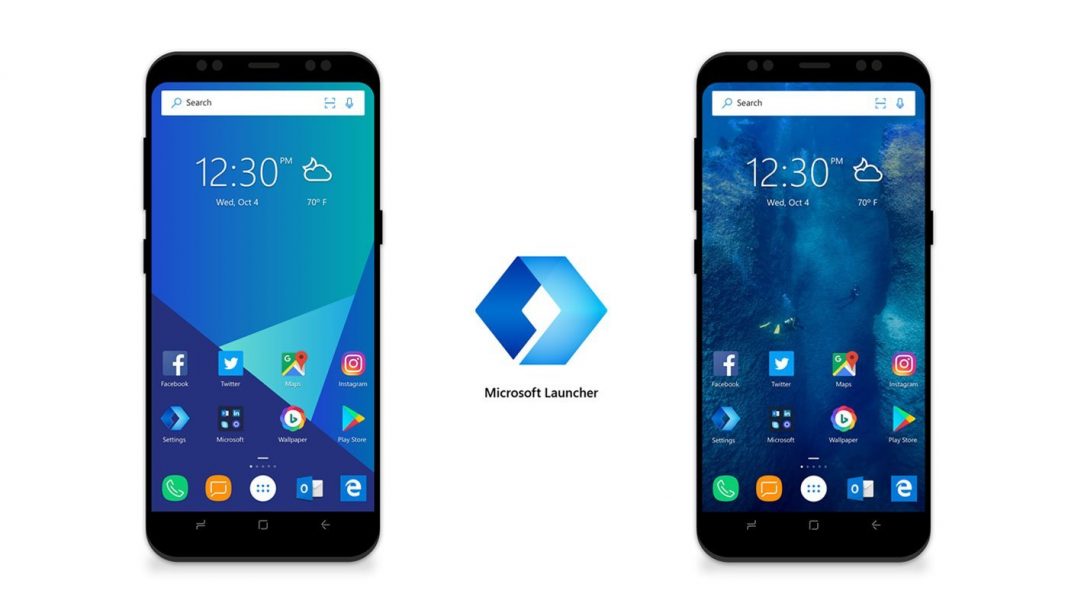 In the new version 5.11, folders and app drawers also get improved. The folder and application drawer is now more align with launcher themes.

With this update, you can now hide apps in the app drawer and the app get bug fixes and app performance improvements too.

In the November update,  the Launcher got the application version 5.10. This was the monthly update and with this Microsoft Launcher provides more customization over Theme settings. There were four options for the display – Light, Dark, System, and Transparent. this feature only works if your phone is running on Or Android 9 or any newer version.

Microsoft improved the UI by adding dark theme to the application. This will help to read content when there is not much light.