Microsoft HoloLens 2 Will Be Release In September, Priced At $3,500 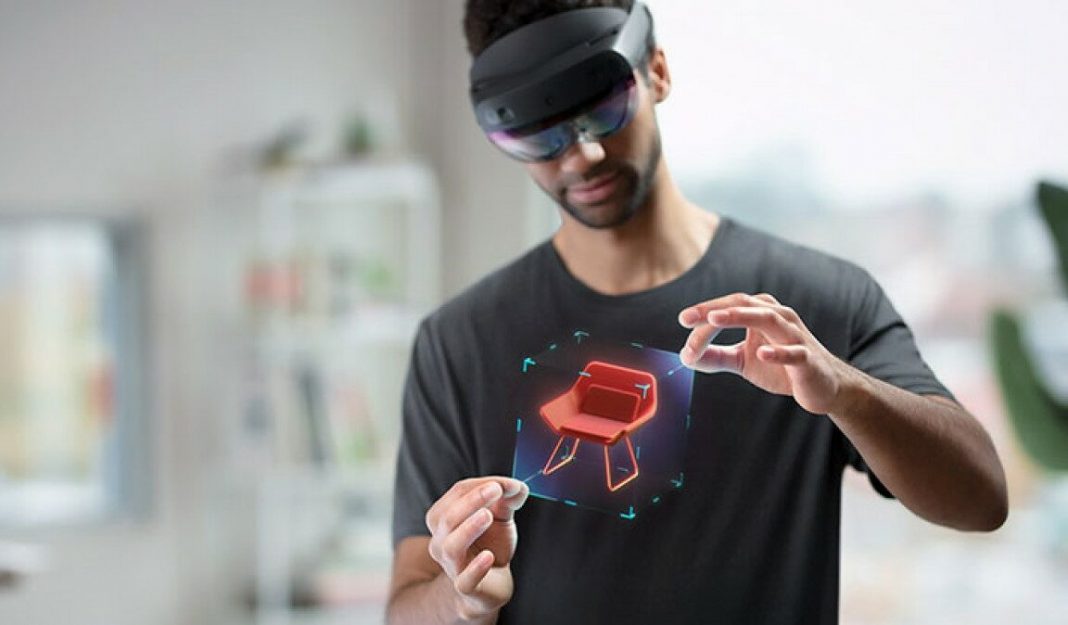 During an interview with Reuters, a Mircosoft spokesperson gave a statement the company plans to ship the HoloLens 2 by the end of the year. He did not reveal the exact date for this but confirm that it will go on sale from September. The device will be available for purchase at a price of $3500.

As we announced in February, Microsoft HoloLens 2 will begin shipping later this year. We have started collecting expressions of interest for HoloLens 2 preorders and, as part of our standard practice for gathering feedback, have shared near-final prototypes with some customers, but have not announced a date for general availability.

However, it is still unclear, if the company‘s going to sell the devices to developers, businesses, or both. The Hololens is Microsoft’s AR device which they are called “Mixed Reality”. It uses multiple sensors, advanced optics, and holographic processing that integrated with its surrounding environment. These holograms can be used to display information, blend with the real world, or even simulate a virtual world.

An earlier version of this device was launch march 2016. Now, Microsoft will unveil the second version of its AR headset – the HoloLens 2. The company introduced this device at MWC in February earlier this year.

This buys you the HoloLens 2 itself. The Developer Edition will cost $99 a month and will pack some extra goodies like $500 in Azure credits, plus 3-month trials of Unity Pro and the PiXYZ plugin (which helps you view CAD-based models in AR). The upgraded version of HoloLens offers a much wider field of view than the original HoloLens – 52°, up from a claustrophobic 34°. The resolution is kept the same, “47 pixels per degree” (which is obviously more pixels in total).

The computing power is increased with hardware-accelerated eye and hand tracking. Wearability also becomes more comfortable. While you won’t own one yourself, you might encounter the HoloLens 2 in presentations from companies that rely heavily on CAD to design their products. For now, at least, the only consumer-friendly AR is the kind you get on your phone.