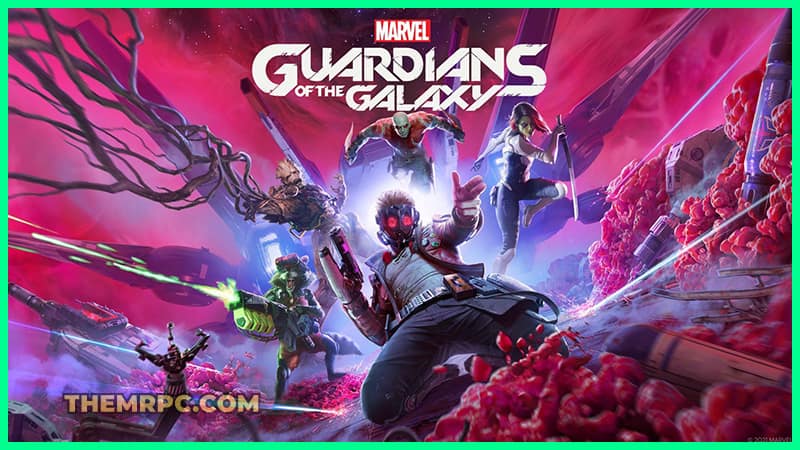 The Marvel’s Guardians of the Galaxy Update 1.05 has just been rolled out by Square Enix, and here are all the details. According to reports, the new update fixes a few bugs and improves the stability of the game. It appears that no major additions are in the pipeline as of the moment, just like the last update.

Here are the complete patch notes for Marvel’s Guardians of the Galaxy Update 1.05 coming out for all supported platforms:

Hi everyone! Thank you all again for playing Marvel’s of the Guardians.

A new patch is being deployed on PlayStation and Xbox consoles today, Nov 17. A patch will also be coming to PC in the next few days – tentatively on Friday, Nov 19 – and patch notes will be posted on Steam

Most notably, this patch adds a Ray Tracing Mode for PS5 and Xbox Series X, performance improvements for base PS4, and an uncapped framerate option for Xbox Series S (recommended for VRR displays). We’re also adding a Save Rollback feature and fixes for various issues. Please see below for full details.

If you encounter any issues following this patch, please share them in this thread. Thank you!