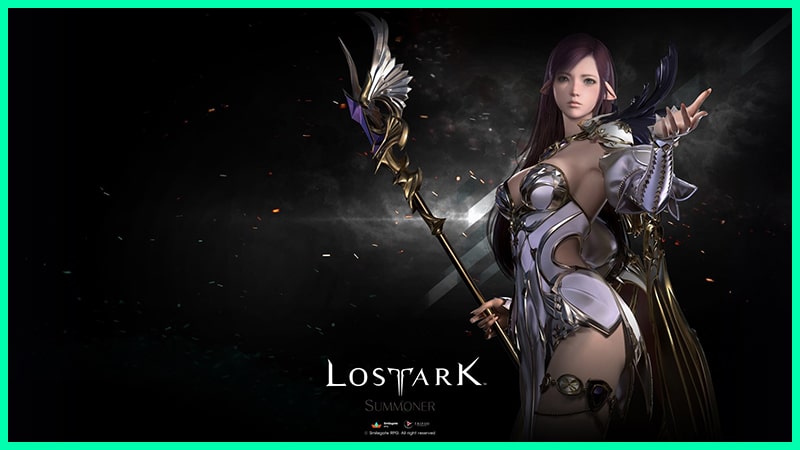 Smilegate has updated Lost Ark with a new patch that brings a slew of bug fixes and gameplay tweaks. Lost Ark April 7 update should help to stabilize the game for the foreseeable future, and it can be downloaded and installed now on PC.

Here’s a detailed rundown of all the lost ark update changes that came with April 7th’s patch. Check out the full information below.

All Lost Ark servers and regions will be coming down on April 7th at 12 AM PT / 7 AM UTC / 9 AM CEST for our regular weekly maintenance and update. Downtime is estimated to last up to 4 hours, and this patch will include the following changes:

Lost Ark April 7 Update is now available to download on all supported platforms. You can find more information about game updates and news in our Lost Ark section.