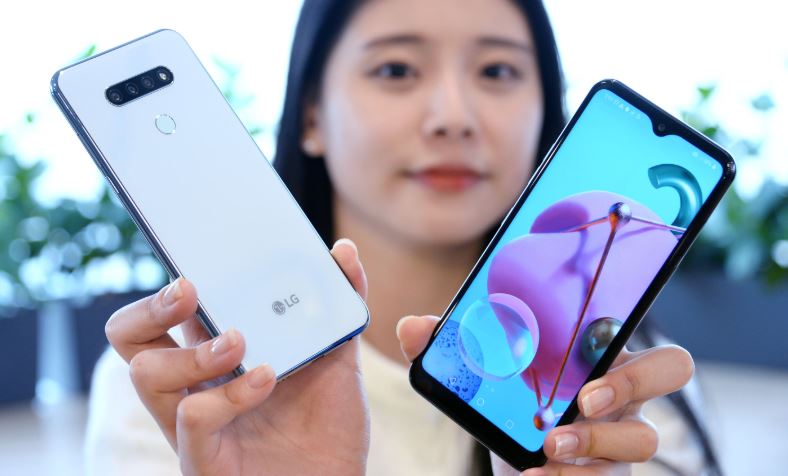 LG announced a new budget oriented smartphone in South Korea called LG Q51. The smartphone is launched with a big-sized display. So, the device is definitely for those who are looking for a new, low-end smartphone with a generously sized display.

According to a report form LG, this new budget smartphone will have a 6.5-inch IPS LCD screen with HD + resolution. It is a drop notch display in which there is a 13 megapixel front camera for selfies and video recording with a front camera.

The main highlights of LG Q51

As it is the low range smartphone so we can not expect much but it fulfills the need. For the performance, Helio P22 octa core processor clocked at 2GHz, 3 GB of RAM, 32 GB of integrated memory that can be expand through a microSD card. The smartphone have NFC connectivity, an USB Type-C port, a 4,000mAh battery, a fingerprint sensor for the security of the phone, which is mounted on the back. LG Q51 will be running on Android 10 out of the box with a customized UI.

Looking at the camera department of the device, LG Q51 can be sport a triple rear camera setup. The camera configuration would be as a 13 megapixel primary sensor, an ultra wide 5 megapixel and a 2 megapixel for depth sensing. For the better audio in the smartphone, it has stereo speakers with DTS: X 7.1 technology.