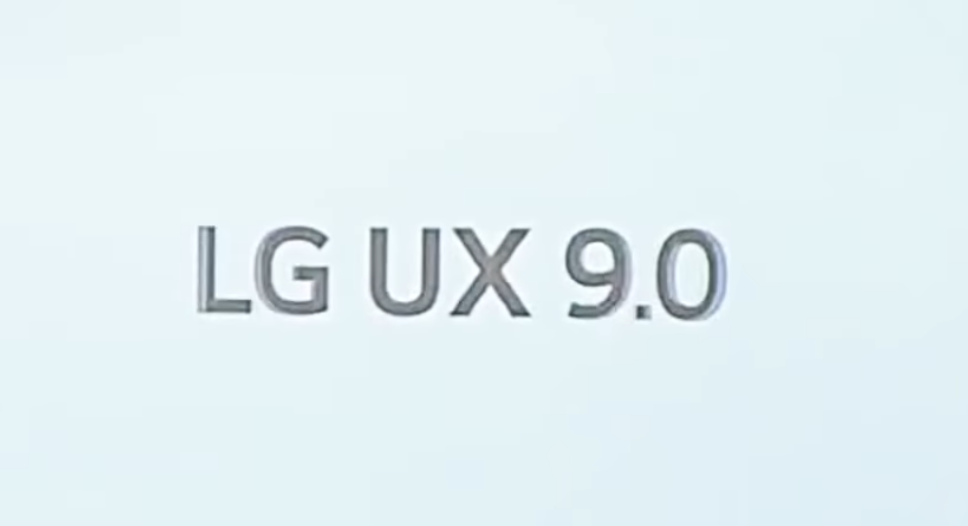 LG is a very old player in the smartphone industry and has a decent number of smartphones in the list. In past few years, the South Korean company was evolved to add more smartphones in its portfolio but it always struggled with smartphone user interface and this is always been a flaw. Now LG is coming with the updated version of UI as LG UX 9.0.

LG has released a video for a new interface called LG UX 9.0 and discussing the new features and changes. The new interface is much simpler, cleaner, and more refined. All the necessary controls have been moved to the bottom of the screen for easier access. In the new UI, there is also a dark mode feature to reduce eye fatigue at night. LG UX 9.0 looks a bit like Samsung’s One UI and also something like EMUI from Huawei, MIUI from Xiaomi.

According to reports, this new UI LG UX 9.0 is optimized for LG G8X ThinQ. However, it remains unclear when the company will introduce the new UI to its smartphones. 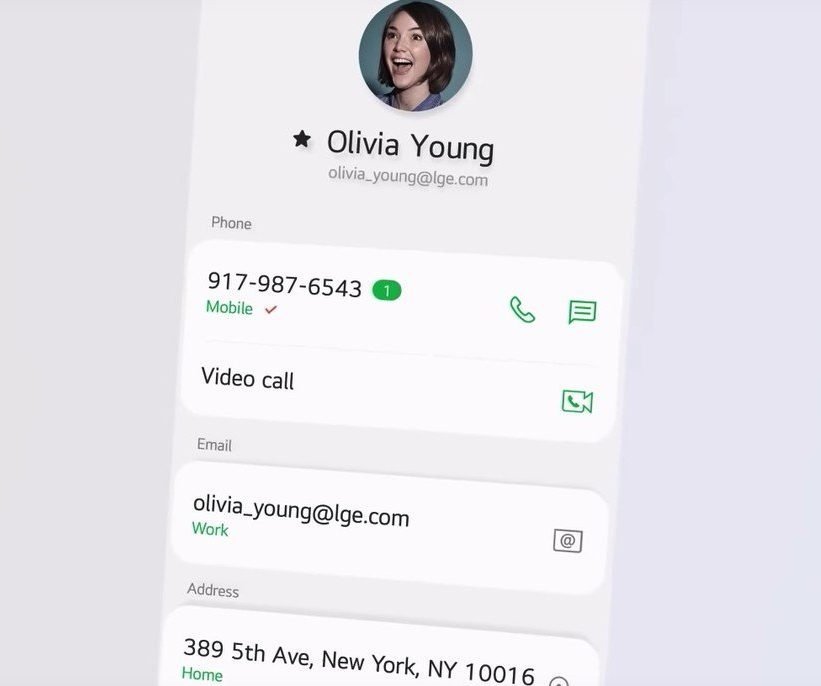