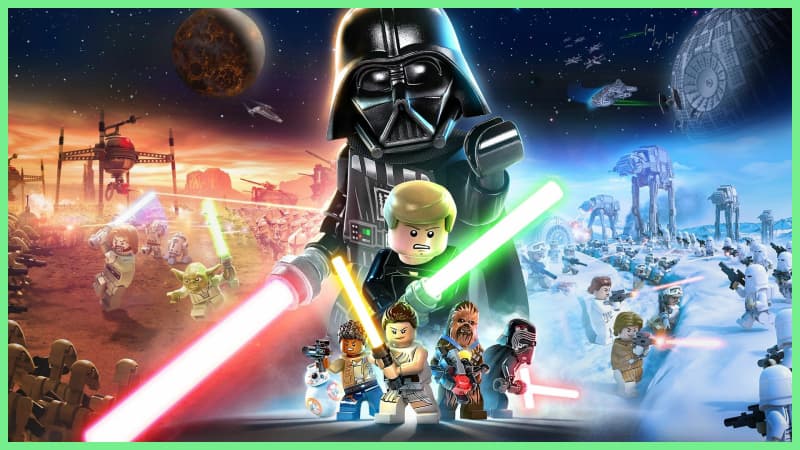 A new update 1.04 for Star Wars: The Skywalker Saga from WB Games has made its way onto PS4, PC, PS5 and Xbox. According to the official 1.04 (1.004) patch notes for this new update, the latest version includes a host of tweaks and changes that improve performance and stability. Apart from this, the update also contains general fixes which address different issues plaguing previous updates.

Prior to this, an update with some with some bug fixes and quality of life improvements was released. However, players continue to experience problems with the game. Several of these issues will be addressed in LEGO Star Wars: The Skywalker Saga Update 1.04 today. See below for more information.