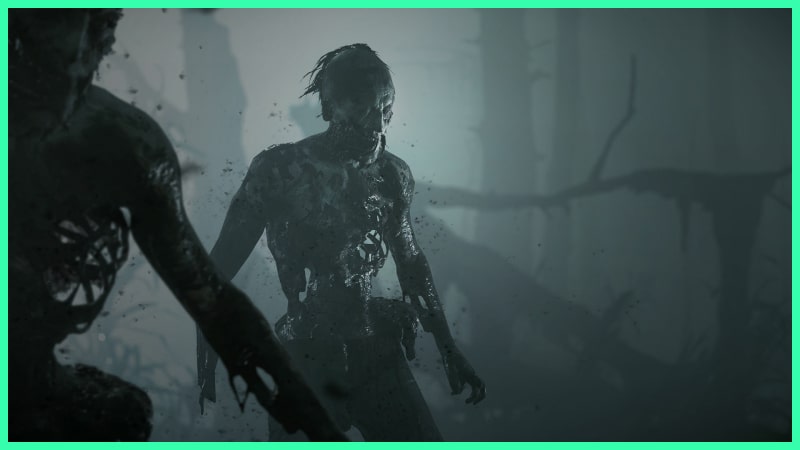 Hunt Showdown 1.44 (1.7.2) on PS4 and Xbox One is available now, bringing a number of fixes to issues reported by the community.

Several fixes added to Hunt Showdown 1.44 as noted in the official patch notes, including fixes for performance problems, missing geometry in compounds, and other issues. Additionally, Hunt Showdown console update 1.44 does not include any other changes for players.

Prior to this update, refactoring of the weapon handling system in Hunt had been added. In addition to the hotfix, a hunter control update was also released recently.

It appears that players are still encountering several issues since the last update patch.

Like other deadeye variants this weapon has been modified with a side mounted Deadeye scope making it easier to hit those longer-range shots. This new variant can also be paired with the Deadeye Scopesmith trait.

This innovative design includes an addition to the trigger guard in the form of an extra finger hold. This grip provides an extra point of leverage, making it much easier to cock the hammer of the weapon. The barrel has also been shortened to reduce weight which allows for even better ergonomics while the shooter is charging the weapon.

This means the Rate of Fire is significantly higher than the Base Scottfield Model 3, however the shortened barrel reduces the weight at the front of the weapon which results in higher recoil and a decrease in hip fire accuracy. Since the left hand is used to fan the weapon, the extra finger handle does not affect the rate of fire when fanning this weapon.

This version of the Scottfield adds a stock to the pistol grip, making a much more stable platform for shooting. This drastically reduces the recoil and increases the overall accuracy of the weapon. This addition also provides a more comfortable holding position, making it slight easier to prepare, resulting in a decrease in time between shots.

The top break action of the Scottfield already provides an increase to reload speeds in comparison to other revolvers in the arsenal. The addition of a speed loader mechanism means that the reload is even faster with the Model 3 Swift. These simple devised allow for all 6 rounds to be pre-loaded into them which are then ready to insert into the chamber and reload all rounds simultaneously.

However, this addition means that you can no longer top off this weapon one bullet at a time as all spare rounds must be kept in the speed loader for the next quick reload. This means any rounds left in the weapon while reloading will be ejected and lost to make room for the next load.

It’s important to note that a OHK at these ranges is still not a guarantee. A solid hit with the majority of pellets from this shell will still be required to ensure the OHK.

Hunt Showdown Update 1.44 Patch Notes 1.7.2 is now available to download. You can find more information about game updates and news in our Patch Notes section.