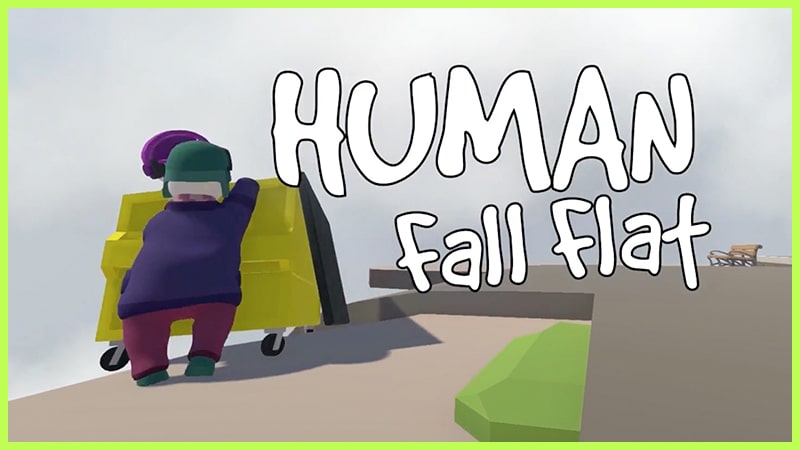 Earlier today, the developers from No Brakes games released Human Fall Flat Update 1.003, and you will find the patch notes here – once they are ready. Although we have yet to hear anything from the developers, it looks like a content update for PlayStation players.

Players on Steam have recently received a hotfix, and looks like the PS5 players will receive the same. Downloading and installing this patch on your console should be possible right away.

The patch notes below detail all the changes, so make sure you’ve installed it before starting a new game!

According to this official patch note for Human Fall Flat Update 1.003, the update is now rolling out to all supported platforms:

There was an issue recently found in the Laboratory level that prevented players from opening the door in the Cannon room. Now that has been fixed you should be able to open the door and continue with the level.