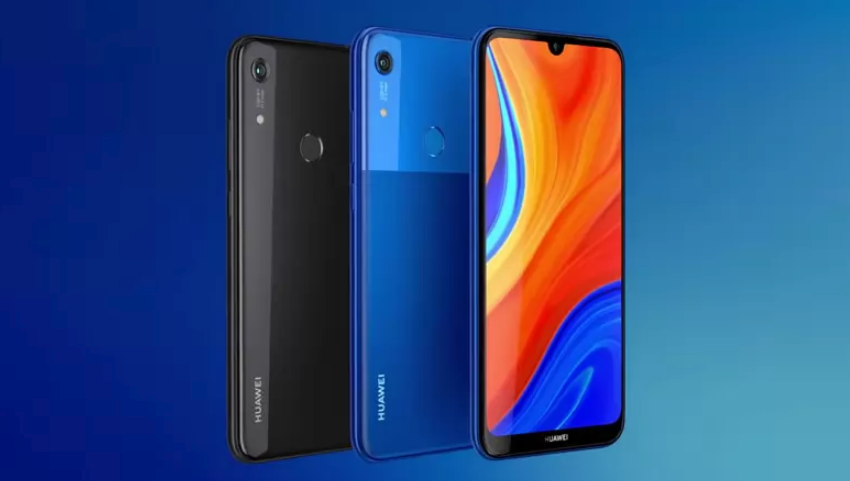 Back in August, Huawei launched the Huawei Y9 Prime 2019 smartphone under its “Y” series in with a price of Rs 15,990. In November, Huawei launched the new product of this series, Huawei Y9s, in Iraq. After this, no new phone was added to the Huawei Y series. Now, at the start of this year 2020, Huawei came with another new device called Huawei Y6s to the Y series. This phone has been now listed on Huawei’s global website, and it will be available for sale in other markets including India in coming days.

First, let me mention that Huawei Y6S is the entry level phone from the Huawei, which will be launched in the low budget segment. In this phone, you will get a Bezel Less Notch Display. On the front panel of the phone, both the side edges are bezel less. While on the top of the display, you will get a ‘U’ shape notch. The bottom of the display has a slightly wider body part. Huawei has its logo on this chin part. 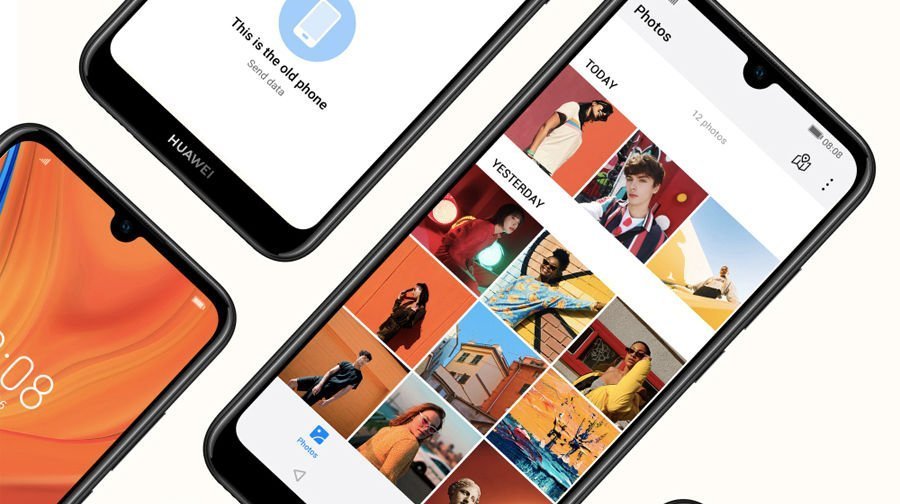 In the camera department, Huawei Y6s has only a single rear camera. This camera setup is on the top right on the back panel. Just below the camera sensor, there is a single-toned LED flashlight as well. The middle fingerprint sensor is also provided on the back panel of the phone. While the 3.5mm jack is present on the upper panel of the Huawei Y6S, the lower panel has an USB port in the middle, which has both side speaker grills. Volume buttons and power buttons fitted on the right panel of the phone. 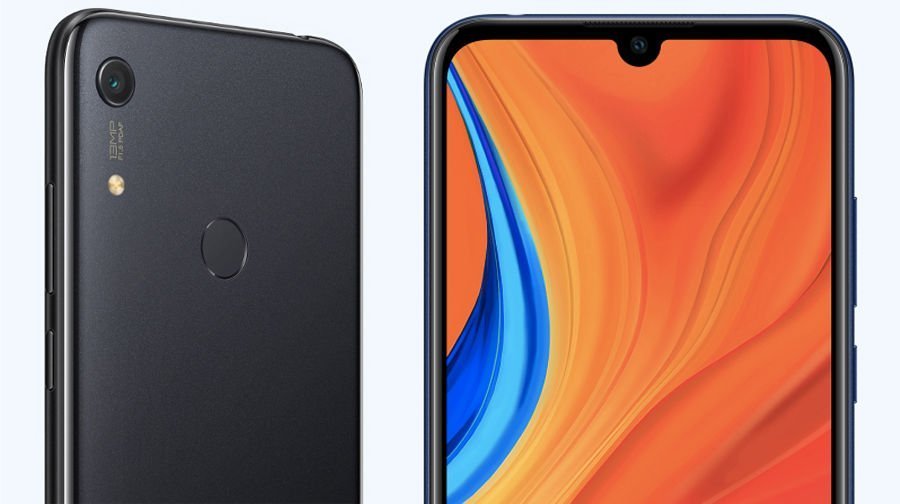 Product listing on the Global Website suggest that there will be two variants of Huawei Y6s. Configuration of these variants will be – 32 GB/3 GB of RAM, and 64 GB/3 GB of RAM. You have an option to increase the memory up to 512 GB via microSD card. I the camera segment, Huawei Y6s supports 13-megapixel rear camera with F / 1.8 aperture with LED flash. On the front, the phone has an 8-megapixel shooter with F / 2.0 aperture.

Huawei Y6s is a dual SIM phone that supports 4G VoLTE. The phone includes a 3.5mm jack and basic connectivity features. The fingerprint sensor has been provided on the back panel of the phone, and also this device supports the 3,020 mAh battery for power backup. The Huawei Y6S is listed in Starry Black and Orchid Blue color on the company’s website. However, Huawei’s announcement is being awaited for when this phone will enter the Indian market.