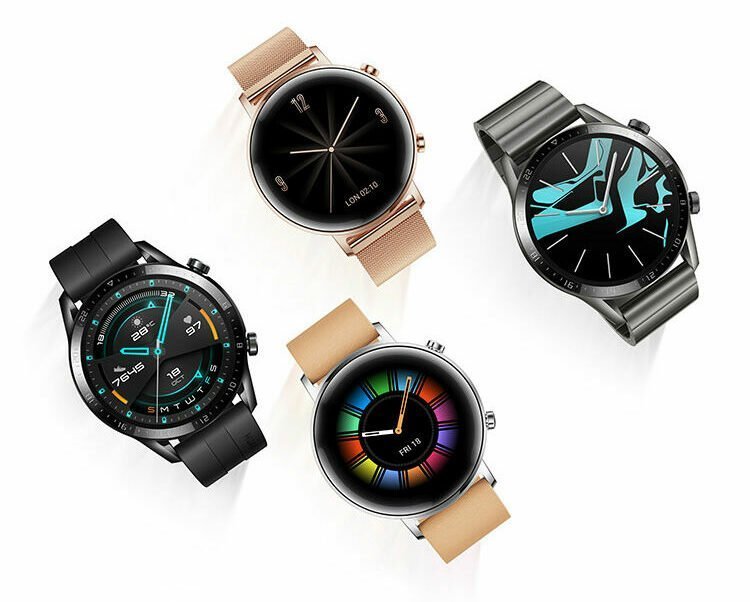 Back in September mid, Huawei added a new watch in its smartwatch portfolio by introducing the Huawei Watch GT 2. Initially, it was launched in two variants, 46mm and 42mm and NFC support was only limited to China. Now Huawei pushes a new Huawei Watch GT 2 Update v1.0.2.28 which enables the NFC function globally. The firmware size is 10.62 MB. Users can enable NFC on the smartphone & then lay it on your Watch GT 2.

Previously, the NFC functionality was only enabled in Chinese units. It was disabled (apparently on the software level) in the global units of Huawei Watch GT 2.

Hi there. Regarding your question, we inform you that the Huawei Watch GT 2 doesn’t have the NFC function available. Thank you for your interest.
Have a nice day!

For people who want to use the NFC feature on their global variant of Huawei Watch, GT 2 has to use the OneHop app. It allows the user to connect two Huawei devices via NFC. Make sure that your Huawei smartphone is running EMUI 10.0 (or above).

This is the second time in this month that Huawei Watch GT 2 receives major software updates. The update is released in a handful of countries like US, Germany & the Philippines but is expected to arrive in other regions very soon.

You can check the official Huawei Watch GT 2 update changelog along with the screenshot of the latest update: