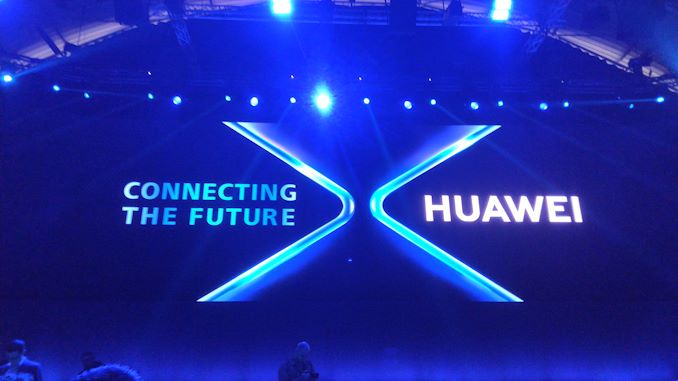 Chinese tech giant and smartphone manufacturer company Huawei has just filed patents for user interface with the camera under the display At the German Patent and Trademark Office. A few weeks ago we have already seen that another Chinese smartphone company Xiaomi and Oppo showcased their devices with a camera under the display in Mobile World Congress (MWC) 2019 in Shanghai. Unlike Xiaomi and Oppo, it seems that the camera is still visible is in this new patent of Huawei. It’s under the display the user will still be able to see the front facing camera or at least its outline according to the patent images. This patent shows that it the camera position of front-facing Shooter will be at Upper left corner while the Oppo has put it in the center of the top side.

What is in the Huawei User Interface Patent?

Huawei User Interface Patents is an innovative idea. The images shared the at WinFuture show the necessary information about this patent that How Cool stuff it will going to be. The portion of the camera on the screen will display the information depending on what you are actually doing. If the user is inside the camera app, the display at the top will read AI mode. When a user is on call, all camera portion shows you to the call info and call duration. And if the user is not using the phone and it is on standby then it will show the time.

So, it is going to be a very cool and interesting feature of smartphones in the future, At least at the paper for now. We will give you a review When we eventually see it in the upcoming phones. But for now, it is just a patent, nothing else.

However, still unclear that this Chinese Tech Giant is working on a product for this patent or just protecting their idea to steal off.