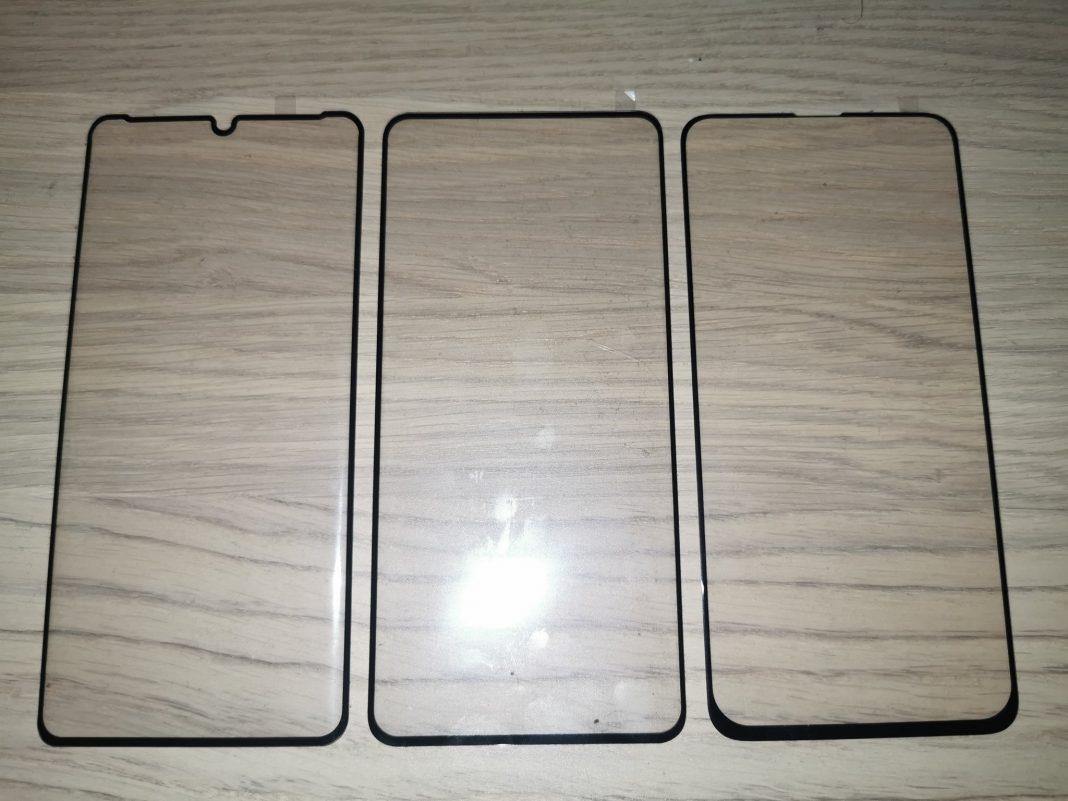 Huawei is expected to launch its upcoming flagship P-series of smartphone in the coming weeks or months. As the launch is moving close, details about the devices continue surfacing on the web.

The latest series of leaked photos released by RODENT950 on Twitter revealed that the front panel of Huawei P40 Pro will come with curved display compared to that of Huawei P30 Pro and HONOR Magic 2.

if those are the right p40 pro size is not increasing compared to the p30 pro pic.twitter.com/5w5h8IZHcp

Side view, yes you can see front curvature too pic.twitter.com/rM7rGi8q2T

Well, a quick glance is enough to notice that the main difference between from last year’s flagship is the one that Huawei may ditch the notch in the new device. While the display doesn’t appear to be as large as the Huawei Mate30 series, despite everything it keeps up the rounded edges design. It is expected that it may offer higher screen-to-body ratio. The company appears to have selected a full-screen design with a punch-hole for housing front camera. 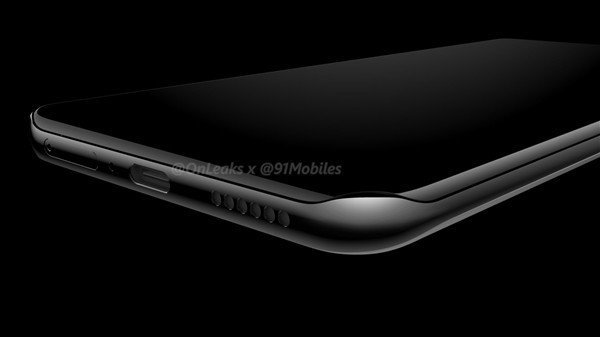 In terms of photography, it is reported that the P40 Pro will carry an Ultra Vision Camera (hypervision camera) with a 51.2 million pixel lens. The fuselage uses a four-curved design and supports EasyCharge wireless and wired fast charging. Naturally, there is no need to worry about hardware configuration, and the support for 5G will be omni-directional.