Huawei P40 Lite E coming soon, might be a rebrand of that Enjoy 10 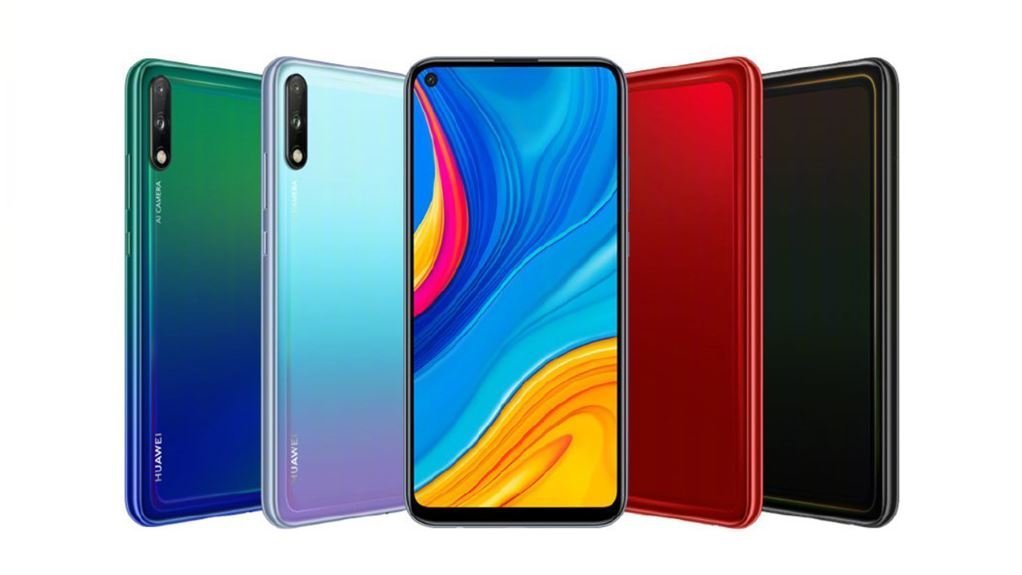 This year Huawei could add a new smartphone in its “P” series: a new model identified as P40 Lite E has just been certified in Russia by the EEC (Eurasian Economic Commission). It would be the cheapest one in the series, going to position itself a step below the “smooth” P40 Lite .

It is speculated that Huawei could follow the footprint of P30 series for the launch of P40 series. According to the rumors, the possible launch date for Huawei’s P40 series could be March 26th. On that date, the spotlight will be on the premium models, namely P40 standard, P40 Pro and its Premium version. Like what has already happened in previous years, Huawei will also include a Lite model in the new generation of the “P” series. But this year, there could two different variants: P40 Lite and the still cheaper P40 Lite E.

As per the certification of the EEC in Russia, the smartphone was identified as Huawei P40 Lite E which is mentioned in the certification image above. The device is given a ART-L29 model number. Looking at the model number of the phone, it is speculated that it could be a simple rebrand of that Enjoy 10, whose model number is ART-TL00x.  The Enjoy 10 was launched in China in October last year.