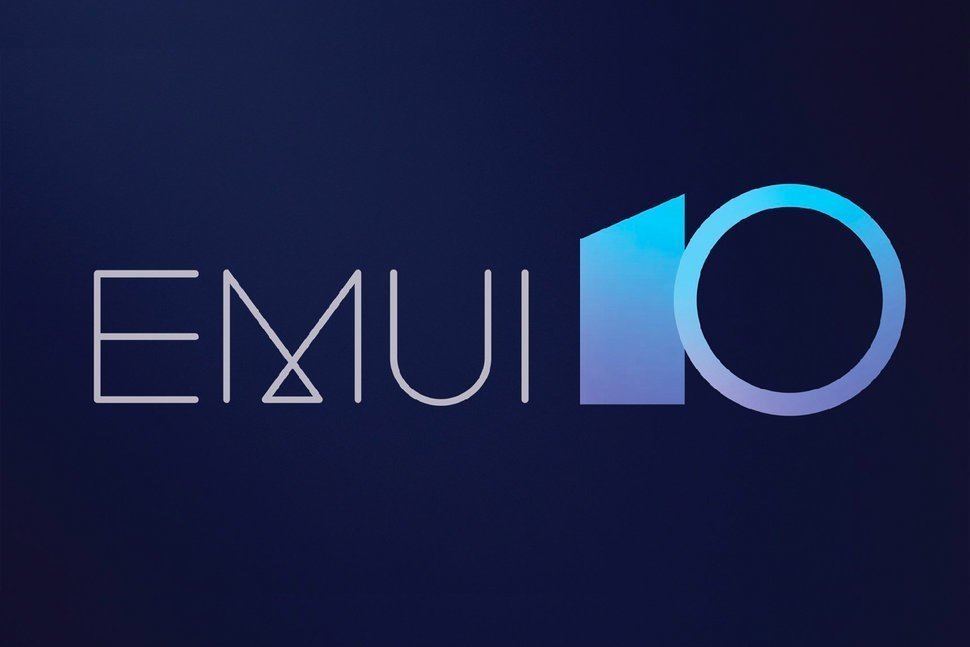 Huawei has just released a new update for Huawei P30 and P30 Pro handsets. However, the update is arrived a little late with the January 2020 security patch. This update has been started rolling out in Europe, which is based on Android 10 and EMUI 10.

The latest update for the Huawei P30s smartphone brings the software version to EMUI 10.0.0.186 that is about 144 MB in size. The new firmware for the two flagship smartphones from last year brings the correction to 2 serious vulnerabilities and 16 “high” vulnerabilities. Apart from these, some usual bugfixes and generic stability have also improved.

You can check the arrival of the update for Huawei P30 or Huawei P30 Pro through “Settings> System> Software update“. Alternatively, you can try using the HiSuite software available for Windows and Mac PC, which also allows you to keep some smartphone data synchronized (such as photos, videos or files).

Also Read: Google is working on a special new feature “Incremental File System” for Android 12, You can test any game before it fully downloaded