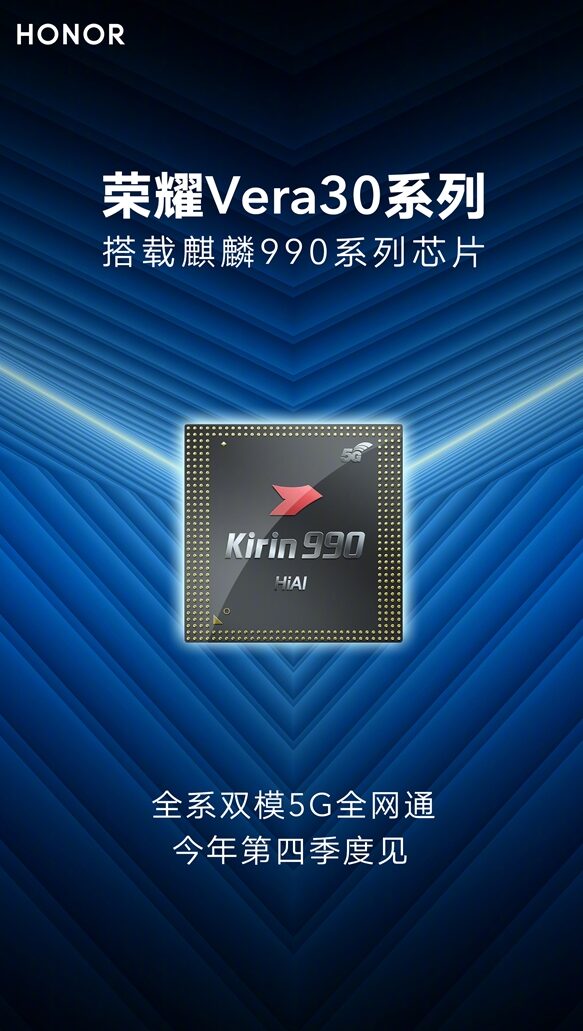 A new Huawei phone passes through the Geekbench. The Geekbench listing shows that the device has a model no. NLE-AL00. The Huawei NLE-AL00 has an octa-core processor with the base frequency 1.86 GHz which suggest that it could be running on the latest Kirin 990 chipset. However, It has not mentioned Kirin 990 but the listing shows “Hisilicon” Octa-core processor with 1.86 GHz base frequency. It is the same as that of the Kirin 990. There is also an interesting thing to check that the device is running on Android 10 and included 8GB of RAM inside the hood. As we all know the US-China trade issue and then we see a Huawei phone runs on Android 10 operating system, despite the US ban which is worth noting thing. So, It’ll be interesting to see if this Huawei phone will run on Android 10 and if it does, will it feature Google’s core app on its system. This could be also some other Honor phone, running on Kirin 990 chipset. Well, just a guess, we will know more in the future.

Honor’s Global PR Lead Bhavya Siddappa confirmed that the Honor Vera30 series will be the first phone to be powered by HiSilicon Kirin 990 chipset and will launch in Q4 2019.

HONOR #Vera30 Series, first suite of handsets that will be equipped with the #kirin990 chipset will supports dual-mode 5G all-access network and will be available in #China from Q4 2019. pic.twitter.com/750AvBwDUV

Huawei will launch Mate 30 series on 19th of the September 2019. So, wait for the story unfold.