Huawei HongMeng OS is 60 % Faster Than The Google’s Android 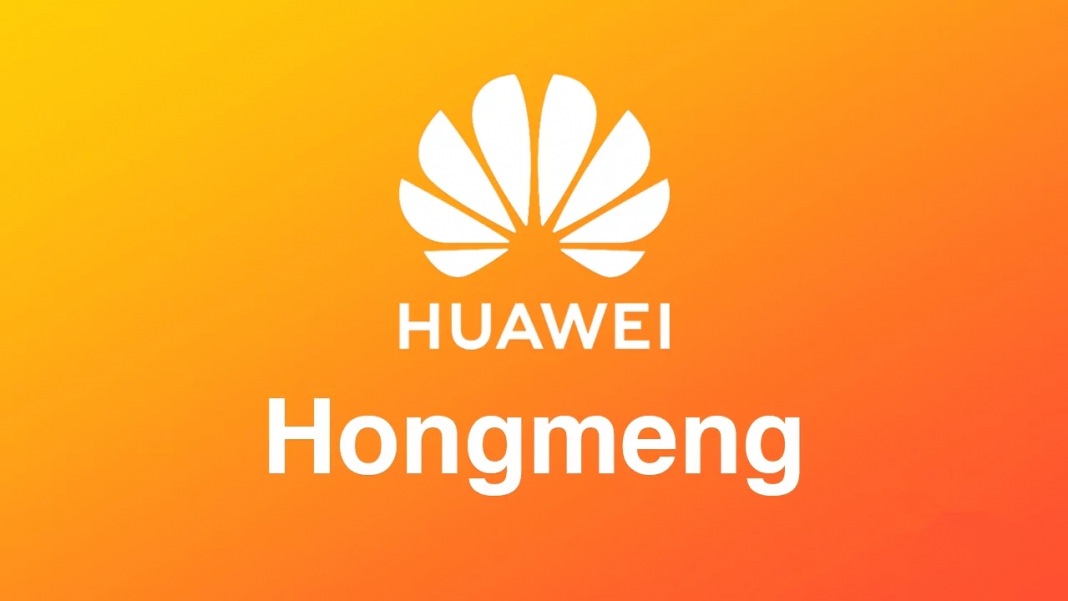 Since a very long time we are hearing the news that Huawei is developing its own operating system and now the latest interview with the company’s founder Ren Zhengfei reveals how it will be the better option then the Android And Apple’s Mac OS. Here is the update about the Huawei HongMeng OS. The new mobile operating system will be called Hongmeng OS aka Ark OS and it will be supposedly 60% faster than the Google’s Android. This is the main highlighting feature of the operating system. However, there is more which makes it different from the Android and Mac OS.

All the smartphones from the Huawei are currently running on its Android-based EMUI custom UI. That is used by the company from the past few years. And the testers of this new operating system has revealed that it is very much different from its conventional EMUI. This operating system has how much customization features and now a new boot animation is added to it.

Huawei is also testing HongMengOS with Tencent, Vivo, and Oppo.

It does not confirm yet but it is rumored, it will launch alongside with Huawei Mate 30 smartphone. But it is not the official statement from the company.

It has not been in much time passed when Google ban Huawei’s access to its Android software for future phones and later also company received a green signal from the US President Donald Trump says the Chinese smartphone manufacturer again can conduct business with American companies like Google and more. But it seems Huawei has already decided its decision and has not shut down its new Hongmeng OS program.

In an interview with Huawei founder Ren Zhengfei, he said that Huawei’s HongMeng OS is not just for this smartphones but will also be used on various modern category devices such as self-driving vehicles, PCs and tablets.

It is good if an operating system is faster than the other operating system in the market. There should always be a strong alternative present for the balance of the system. But it is also a challenge for the company to develop A large number of applications for its app store like Google Android Play Store and Apple app store.

It Is good for the Huawei to make the company self-dependent at least in the field of software. Because Huawei is dependent on US suppliers for the components like handset operating system, wireless chips, Antennas and more. And a ban can also triple its ability to produce its latest equipment.

Stay connected with us for more information like this.