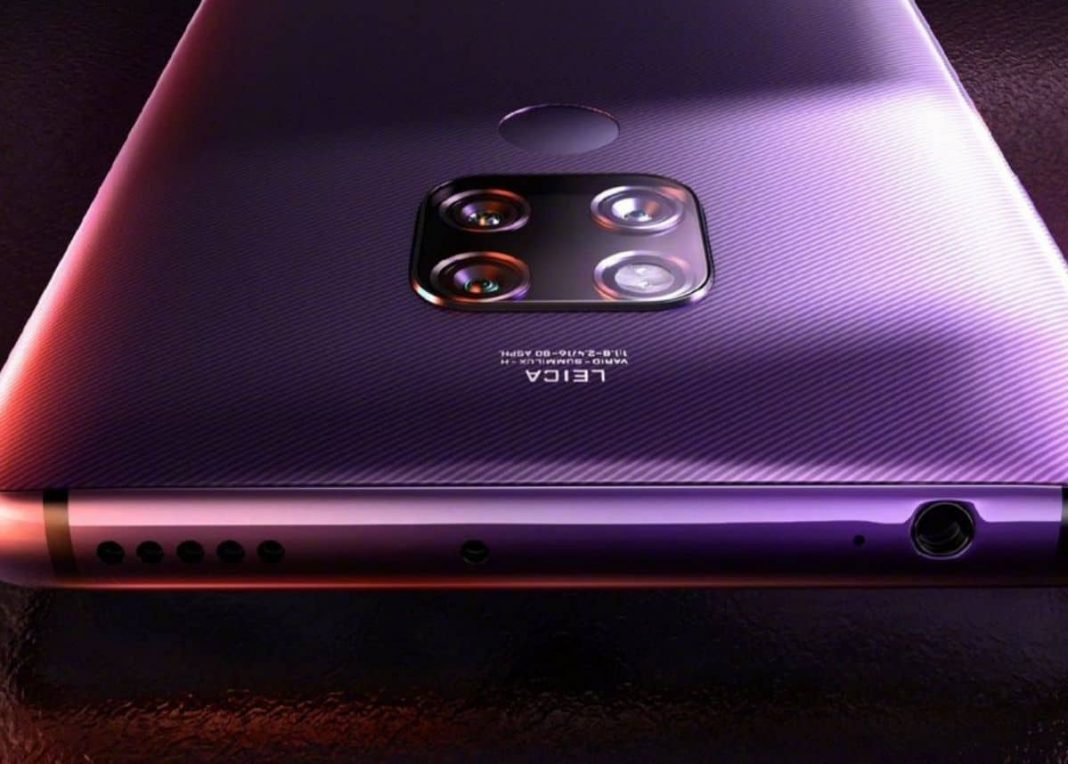 Huawei Mate 30 series might launch in next month of September. A few weeks ago, some rumor suggests that Mate 30 series will be featured with kirin 985 chipset. Now, a new rumor indicates that the phone is expected to come with new generation kirin 990 chipset that will support for 25W wireless charging feature.

The Chinese Tech Giants will launch this phone on 19th September 2019. According to Wang Chengdu, president of Huawei’s consumer business software, the new Huawei Mate 30 series smartphones will be equipped with the Kirin 990 processor with a powerful camera setup at the back. Huawei will be the first flagship smartphone to use TSM’s EUV 7nm process. This is going to be a powerful device just like its predecessor as it has 20% better transistor density which provides generating greater efficiency. Also, Mate 30 series have got its certifications from TENAA and Bluetooth SIG.

According to a Weibo post revealed that the Huawei Mate 30 will be featuring with 25W wireless fast charge supports. Currently, Xiaomi Mi 9 has the number one position as it uses 20W fast wireless charging feature.

Huawei mate 30 will come with a 6.7 inches AMOLED Display that has a 90Hz refresh rate. It will feature with a triple camera setup at the back panel in which two will be a 40MP sensor and an 8MP sensor. The phone will be packed with a 4,000 mAh battery with a 55W fast charge. This Flagship smartphone is running on Android Q based EMUI 10. The Lite version the phone might come with HarmonyOS.