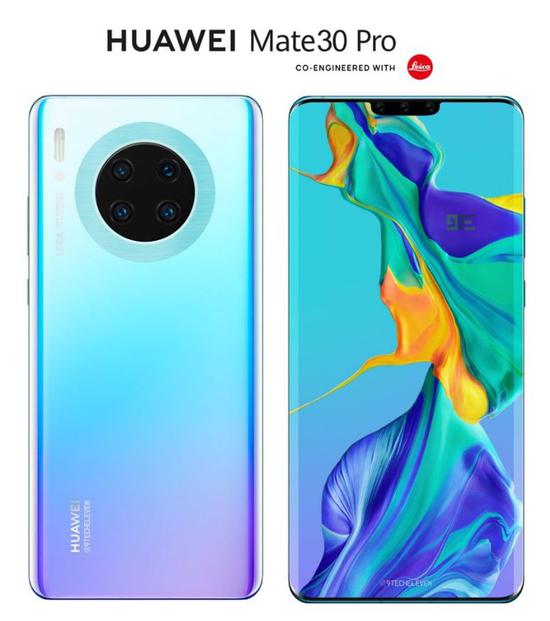 We have already heard numerous leaks and rumors for Huawei Mate 30, the new super flagship phone of the Chinese giant, will be officially presented on 19 September 2019. Great expectation for the successor of the Mate series, which will bring with it many new features.

After the ban by the Trump administration, subsequently suspended, Huawei returns to the attack with a new flagship phone. Huawei Mate 30 is a device that presumably will have first-class performance, many camera sensors and specific functions for business customers. In short, the same old story, but with some changes compared to the past.

According to the latest rumors, in fact, the new gem of the company will have Android as OS, but will not be able to benefit (at least by default) from the Google apps.

The announcement of the presentation, to be held on September 19 in Munich, Germany took place through the company’s official account.

Did you get it right? The countdown to #HuaweiMate30 starts now!
We’re going full circle in Munich on 19.09.2019.
Join us live: https://t.co/9ugi5gG9ci#RethinkPossibilities pic.twitter.com/etRYjrBVEC

Regarding the price, the most accredited rumors speak of a list starting from $1,099. But Huawei could surprise everyone and encourage the consumer with an unprecedented price for one of the best smartphones on the market.