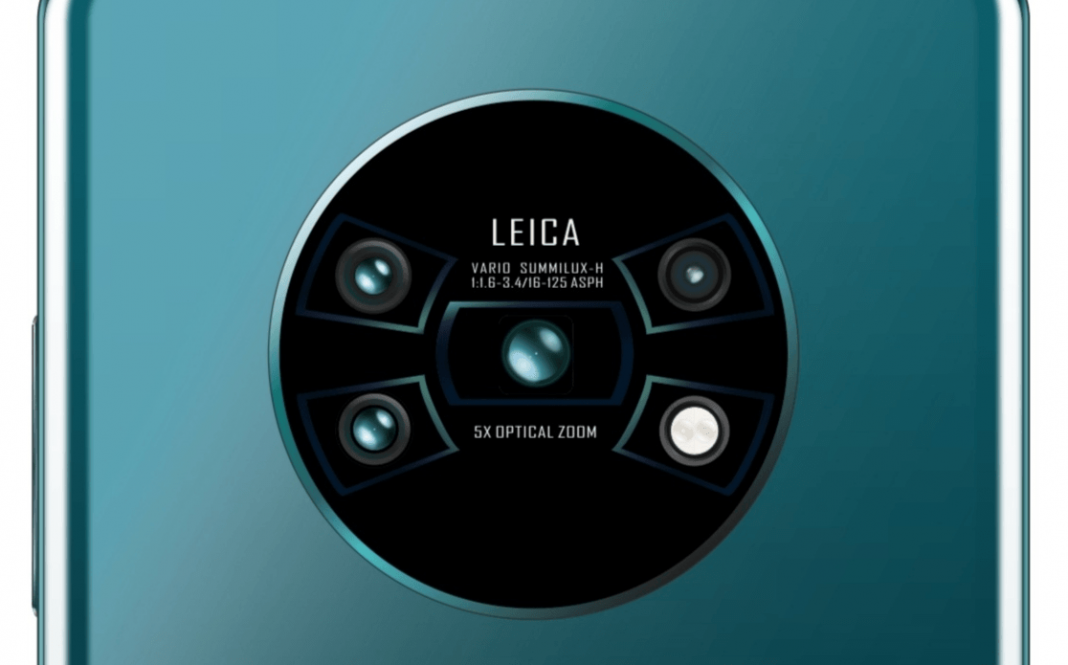 According to the latest information from the popular Chinese Weibo Leakaster, the Huawei Mate 30series may come with a new overhauled camera setup. According to a new Weibo Post of this week, Chinese Tech Giant Huawei will not adopt the top-level periscope structure technology for Huawei Mate 30 series. The Periscope lens was used in the previous Flagship smartphone Huawei Mate 20 pro. The Chinese leakster claims that this series will not use the top-level Periscope structure Technology. The report claims that Huawei Mate 30 series will include a new Sony IMX600 CMOS sensor as its primary imaging option which is jointly customized by Huawei and Sony. This sensor will include a 40MP, 1/1.7 inch and 1/1.5 inch apertures respectively. These smartphones will use hyperbolic notch with a full-screen design. But it is also worth noting factor with a renowned tipster, Ice Universe, hinting that the Periscope lens will not be the part of the new smartphone. However, He also hinted that a new Camera sensor might be the Sony IMX701. This sensor will be 81MP output it and comes with 9-in-1 technology. Well, this will be very interesting to see, which one is correct.

This flagship smartphone will be powered by new generation kirin 985 SoC. This will work on 7nm EUV lithography and FC-PoP packaging process technology. This is a 4G chip but it is also compatible with Snapdragon 855 5G modem for achieving 5G networking capabilities. This will be packed with a 4200mAh battery which supports 55W super-fast charging.

Hence, it is confirmed that the new Huawei Mate 30 series will be officially unveiled in the month of September. But Date has to be confirmed officially yet.

So, Stay tuned with THEMRPC for more information about this Smartphone Huawei Mate 30series smartphone when it will officially launch.