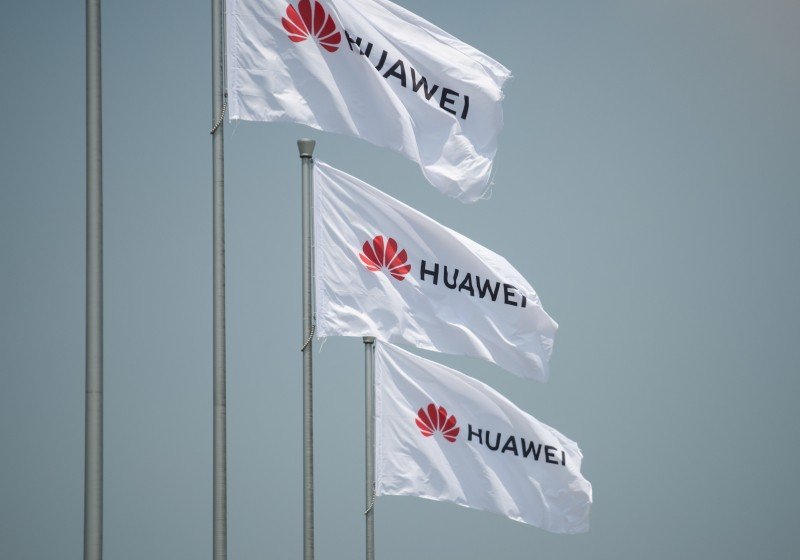 Last week, at Huawei Developer Conference 2019, The Chinese company unveiled its new operating system HarmonyOS. It is called to be a replacement of Google-owned Android. Now, there is another update which suggests that Company may launch its own map service Huawei Map Kit in the upcoming October.

As it is very well known about US-China trade war and US ban on Huawei, the Chinese company wants to reduce the dependency on Google services and it is not a surprising element. So, Just like Huawei introduced Android alternative HarmonyOS, it will also introduce a new mapping service called Map Kit. As we know companies like Apple, Microsoft, and Google have their own map service. Apple has its own maps app which is referred to as Maps. Microsoft also has its own which is called Bing Maps. Now, Huawei Technologies Co. will introduce new map service in October.

The service will be developed in partnership with Russia’s Yandex and US travel website, Booking Holdings. Huawei Map Kit will connect to local mapping services. It will be available in 40 languages and will cover around 150 countries and regions.

Huawei Map Kit is not directly for consumer use. The design of it to encourage developers to come up with applications based on its mapping capabilities. Zhang Pigan, the president of cloud services at Huawei Consumer Business Group said Map Kit will provide real-time traffic conditions. Also will provide a highly advanced navigation system that can recognize when a car switches between lanes, and also have support for AR mapping.

Xiang Ligang, director-general of the telecom industry association Information Consumption Alliance, said though Huawei is a latecomer in mapping service, it has telecom base stations in over 160 countries and regions, which can offer complementing information to satellite positioning data and thus provide better mapping services.

So, the move is part of Huawei’s broader push to build a more robust mobile application ecosystem. The company unveiled its in-house operating system HarmonyOS on Friday, and there is a pressing need for it to attract more software developers to make applications for the system.

Why Slot Games’ Variety Is Important To The Gambling World