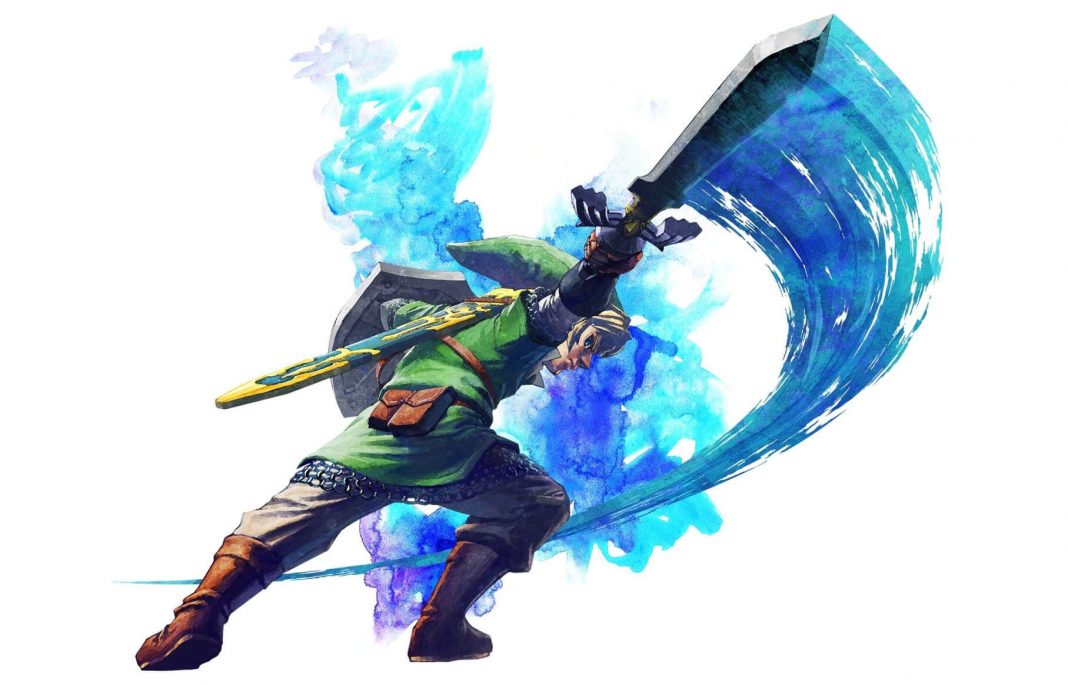 Although the Switch has been around for many years, it hasn’t made the leap until recently. However, being late is better than not being at all Whatever the case, people are naturally asking questions now that it’s here. As one of the gameplay moves in Legend of Zelda: Skyward Sword HD, Skyward Strike has a lot of popularity. As well as attacking enemies and other important items, this move fires a projectile based on light. How to effectively accomplish this is what we’ll cover in this article. The goal of this guide is to show you how to perform Skyward Strikes in The Legend of Zelda: Skyward Sword HD.

In addition to being able to use the joy-cons, Skyward Sword HD brings back the motion control of the original version. Whatever way you choose to play, it’s up to you.

The controls are similar to those described above, but instead of tilting the entire joy-con, tilt the right stick up. Straighten out your sword and hold it at shoulder height. Move your right joy-con up to perform a Skyward Strike using the motion controls. Let it charge for a couple seconds and you will see the charge beginning. You will see an animation when it charges up (give it a moment to ramp up). When you’ve fully charged it, swing it in the direction you wish to strike with it. Upon release, a beam will be directed in that direction.

If you encounter goddess cubes and triforce crests in dungeons and elsewhere, you should use the Skyward Strike. The ability can also be used by the player as a way to attack enemies and bosses if he or she has the chance to do so.

Also read: How To Dive Underwater In Legend of Zelda Skyward Sword HD?

How to execute Skyward Strike in Legend of Zelda Skyward Sword HD?

The following steps will help you perform the Skyward Strike perfectly:

Also read: How to get the Hylian shield in The Legend of Zelda: Skyward Sword HD