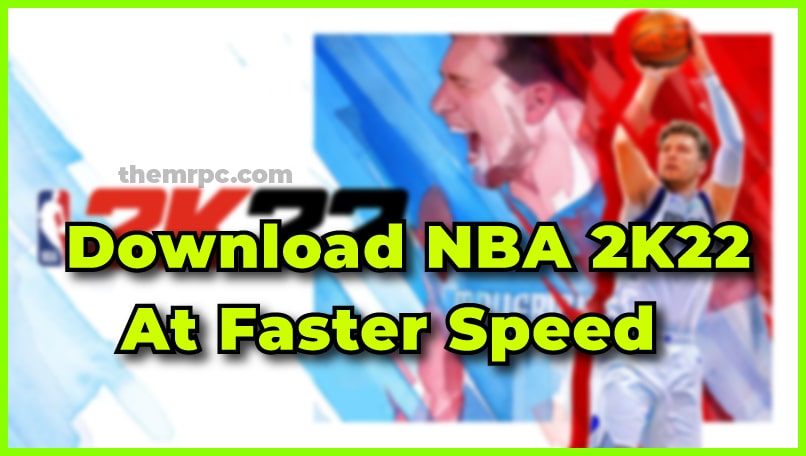 Downloading the game is the first thing you need to do whenever you want to install any game. However, downloading can be time-consuming depending on your internet speed and the location of the server where you are downloading the game. But this time, we will show you how to download NBA 2K22 fast on your console. This will surely avoid you wasting your time in waiting for the game to be downloaded.

If we NBA 2K22, for example, a lot of gamers don’t install the games faster on their video game consoles, because they don’t know some simple tips and tricks to do so. The trick may sound obvious to you, but there are a lot of PlayStation 4, Xbox One, and Xbox Series X|S owners who still don’t know about the trick.

How To Download NBA 2K22 On Faster Speed On Console?

In September of 2021, Visual Concepts and 2K Sports will release NBA 2K22, a basketball simulation game developed by Visual Concepts. If nothing gets you going like a good cover, then you’ll love adding to your library. NBA 2K22 will give basketball fans more options than ever before to choose their favorite athlete. This 23rd installment in NBA 2K has six covers inspired by the biggest stars in the NBA. This game available to play on almost all gaming platforms such PlayStation 4, PlayStation 5, Xbox One, Xbox Series X and Series S, Nintendo Switch, PC, and Apple Acrade.

With a these simple steps, this guide will help you quickly optimize and make the download and installation process of NBA 2K22 faster than before. We hope this article on “how to make download and installation of NBA 2K22 faster” was helpful. Please share it with your friends. Is there anything that is unclear? Please let us know in the comments box below.