How to Get Rid of Xbox One Fan Noise? 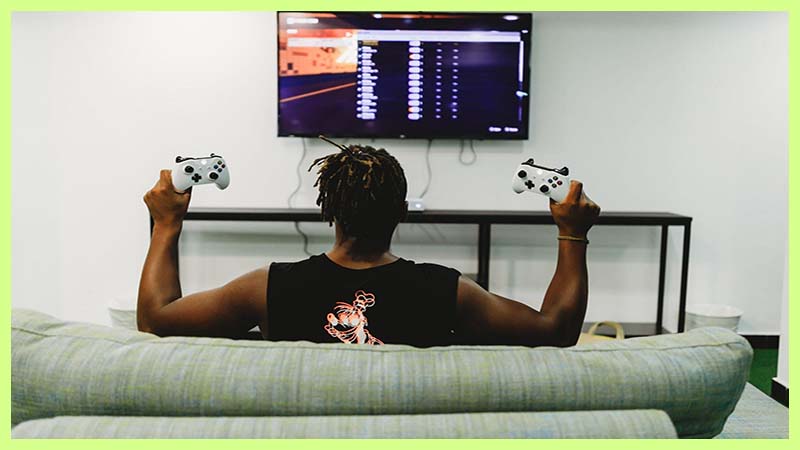 If you are a long-term digital device user, you should be familiar with the loud noise problem. Computers and gaming consoles are arguably the best examples of digital devices that start without this issue and slowly ramp up as time goes on.

For instance, the fans on Mac might not be enough to keep the internal hardware cool, and they look for solutions to solve the issue.

A similar thing applies to Xbox owners. If you cannot stand the Xbox One fan noise and find it too distracting to enjoy video games, then you need to take some action.

Long-time Xbox players must have noticed that the console makes fewer noises when the temperature outside is cold. Meanwhile, if you are playing video games during the summer when the weather is hot, then the noise becomes louder.

So, the natural conclusion to make is that you need to move the Xbox to a cooler location if you can. For example, there might be a cellar downstairs at your house that you can use as a gaming room. Or maybe one of the rooms has a more open space, which might not seem like much, but can still make a difference.

If these options are not available, then you might need to consider an AC to keep the room cool. Doing so will, of course, affect the Xbox’s temperature and reduce the overheating and loud noise.

Get a Cooling Fan Stand

A cooling pad is another option to consider. It is not the same as getting an AC to ventilate an entire room.

No, the purpose of a cooling fan stand is to create a constant stream of cool air that is directed at the gaming console. Cooling pads are quite popular among laptop owners, particularly those fed up with overheating and loud fan noises.

Investing in an accessory like a cooling fan stand will add to your expenses, but if you have the money to spare, go for it. After all, it makes sense to accommodate your Xbox with such an accessory if you enjoy playing video games on the console and want to improve the experience by reducing the fan noise.

Use Compressed Air to Clean the Xbox

The dust inside your console is one of the primary reasons why the Xbox is making noise. The buildup of dust clogs the Xbox’s cooling paths, so it is not surprising to hear a loud noise.

To solve the dust problem, you need to clean it. For starters, get a microfiber cloth and carefully clean the sides of the Xbox. Try not to push the dust inside the console while cleaning.

If you have not used a compressed air can before, check some videos on YouTube beforehand.

Aim at ports and openings on the Xbox and use short bursts of air to get the dust out of the console. The chore might take a while because you want to get rid of as much dust as possible, but the effort is well worth it, considering the difference it makes.

If the microfiber cloth and compressed air are not enough to solve the dust problem, you will need to take the Xbox apart to clean it properly.

However, the problem with this is that you likely do not have enough technical knowledge and experience opening up gaming consoles. Certain risks are involved, and one misstep could damage the device’s hardware.

In such cases, it is better to find someone who specializes in cleaning the dust from consoles. Even if you have to pay for a service, it is better to leave such complicated work in the hands of a professional.

Some video games demand more from the hardware than others. Sure, it can be hard to give up on a good video game because it causes the console to make loud noises, but you might not have another option.

If the overall performance and noise are the same regardless of what video game you play, then the problem could lie with the hardware, and you should take the Xbox to a service shop and have it looked at.

Hopefully, this article will be enough to push you in the right direction and help you deal with the Xbox One fan noise.

Those who enjoy gaming on a console want to have an optimal experience. Having to deal with loud noise all the time is quite detrimental, so it makes sense to look for solutions to fix the issue.