How to Fix the FIFA 23 Sharpness -1 Bug: Tips and Tricks 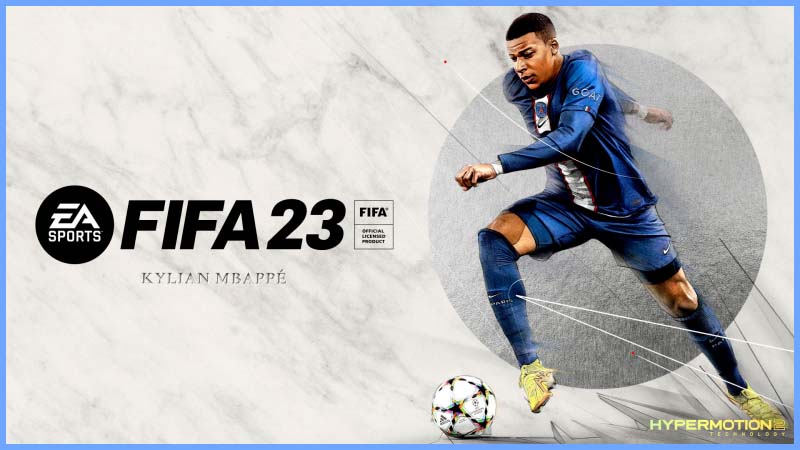 The Sharpness mechanic has been a very important feature in the FIFA franchise for quite some time, and the recently released FIFA 23 is no exception. For those who may not be familiar with it, Sharpness is a stat that determines a player’s condition and overall peak performance. However, the latest iteration of the game has been plagued with numerous technical issues and bugs, including the infamous Sharpness -1 bug that hinders players’ ability to fully utilize their character’s abilities and detracts from the immersion of the game. If you’re experiencing this frustrating bug, fear not, as we have covered potential solutions on our website. Keep reading for more information on how to fix the Sharpness -1 bug in FIFA 23.

In FIFA 23, sharpness bugs are causing significant disruptions in gameplay and ruining matches, particularly in Career Mode. It occurs consistently and without any clear explanation, even when players have received proper training. This bug is present in every version of the game and is displayed properly in the square hub, but once the match begins, it reverts back to a sharpness of -1. EA’s inability to resolve this issue is concerning, especially in light of the reports in the beta version of the game. This bug has the potential to severely impact the overall enjoyment of the game for players.

Also Read: How To Fix FIFA 23 Not Starting On PC Issues?

EA_rephii, a community manager for EA, has acknowledged the reports and assured that they will be forwarded to the appropriate team for further investigation. While there is no guarantee that a resolution will be reached, there are a few steps that you can try in the meantime to potentially fix the issue. One potential solution is to clear the cache of the game and run the VC runtime package. These actions may help resolve the issue, but it is important to note that there is no guarantee that they will be effective.

If the issue you are experiencing with your EA game is not resolved, it is possible that you will need to wait for EA to release a patch update to address it. Unfortunately, the exact timing of when this patch will be released is currently unknown. Despite the fact that it has been a significant amount of time since the issue was first reported, the developers have yet to acknowledge the problem and provide a solution. However, as soon as we receive any information about a temporary fix or official update from EA, we will update this article to reflect that information. We recommend checking back periodically to stay informed about the status of the issue and any potential fixes.