Easily Fix Error Code CHICKPEA for Destiny 2: Here What You Can do?

Error code CHICKPEA is a communication error that doesn’t seem to have an actual cause, but can occur if you disable crossplay while being Fireteam members or during a multiplayer activity. The solution is to enable the Crossplay feature again. 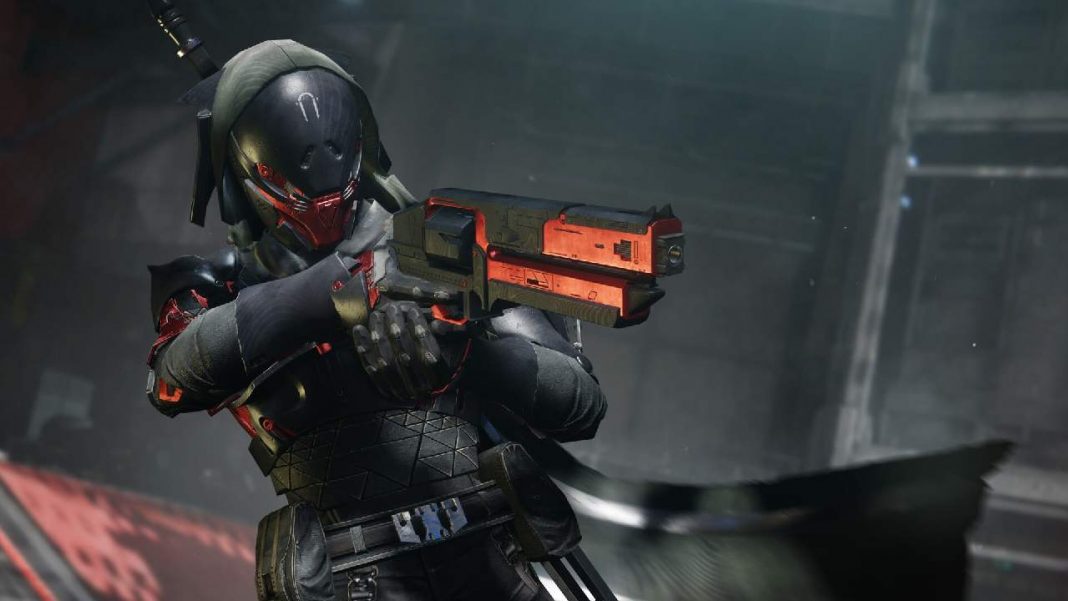 If you are unaware, the recent Destiny 2 update added an error code named ‘Chickpea’. This error made the cross-play functionality unavailable for players. Many people are confused as to what exactly is Destiny 2 Chickpea Code error and how to fix it.

When some destiny 2 players are trying to connect their console accounts with a PSN or Xbox live account, they have been reporting of an error code named CHICKPEA. The error code appears when you try to log in to your Destiny 2 account.

What is Cross-Play feature in Destiny 2?

Destiny 2 has been updated with a new feature called Cross Play. This feature allows users to play together no matter which platform they are on, including PCs, consoles, and streaming devices. For instance, you can join a friend on a console even though you’re playing on your PC. It is very similar to the Destiny 1’s feature called “cross save”.

However, unlike the Cross-Save, which enables players to carry over their progress from one mode to another, Destiny 2 players need to know that Cross Play & Cross Save are not the same in terms of their working. You need to know the difference between cross-save and cross-play.

Recomended: Psychonauts 2: How to find and use Thought Tuner?

Cross save allows you to save your game data and use the same on multiple hardware versions. While Cross-play grants gamers the ability to interact and play Destiny 2 with one another even if they are using different pieces of hardware. It allows players to use their characters across PS4, Xbox One, and PC versions of Destiny 2.

Gamers have been waiting for cross play feature to be available in Destiny 2 since May 2021. Cross play is enabled by default in Destiny 2 earlier this month, giving players a chance to play with others on different platforms like PC, consoles and streaming devices.

However, Destiny 2 CHICKPEA error code is a new issue that’s been plaguing fans of the game. However, I believe that you don’t have to be frustrated anymore because I am going to explain what it really is and how to fix the destiny 2 error code CHICKPEA in this article.

What is Destiny 2 Error code CHICKPEA?

Error code CHICKPEA is a communication error that doesn’t seem to have an actual cause, but can occur if you disable crossplay while being Fireteam members or during a multiplayer activity. The solution is to enable the Crossplay feature again.

Bungie have come out with an official response, telling players what to do in the event of this occurring. Other details that Bungie mentions are how to re-enable Crossplay, their plan for a fix.

Recomended: What is the Max Level Cap in New World? Full Guide

If you have multiple consoles, make sure you have enabled cross-play on all of them.

How to enable cross play on Xbox: step by step guide

If you are playing Destiny 2 on consoles like Xbox One or Xbox Series X|S, here is the step-by-step guide hoe you can enable cross play functionality. Just follow the steps below.

How to enable cross play on PlayStation?

To ease the pain of Playstation players, Bungie has launched an in-game settings menu to enable and disable crossplay functionality.

Destiny 2 is an action-packed multiplayer shooter that combines science fiction elements with first-person combat for PC, XBox One and PS4. It was developed and published by Bungie and Activision respectively, but after the expiry of their contract, it has now been taken over by Bungie themselves. The Destiny 2 is an action shooter game. It is available on Microsoft Windows, PlayStation 4 and Xbox One. The game was earlier available as a paid game, but later it became a free-to-play game.

Looking into the future, Bungie has decided to develop Destiny for next-gen consoles. With this, Destiny 2 came out for the PlayStation5 and the Xbox Series X|S respectively in November 2020. The consoles promise to offer a highly immersive experience with 4K You can also play this game on Stadia. Because the game is available on multiple platforms, there have been major questions surrounding cross-play.

This allows the game to be played across all platforms, which makes the game cross-platform. The multiplayer mode is highly praised, and it’s not hard to see why. With cross-platform gaming, there’s no longer a distinction between PlayStation, Xbox, Stadia, and PC — everyone can enjoy the thrill of the fight together.

Also Read: How To Dive Underwater In Legend of Zelda Skyward Sword HD?