It appears as though the infamous invisibility glitch is returning in full force with Warzone's Season 4 Reloaded update. 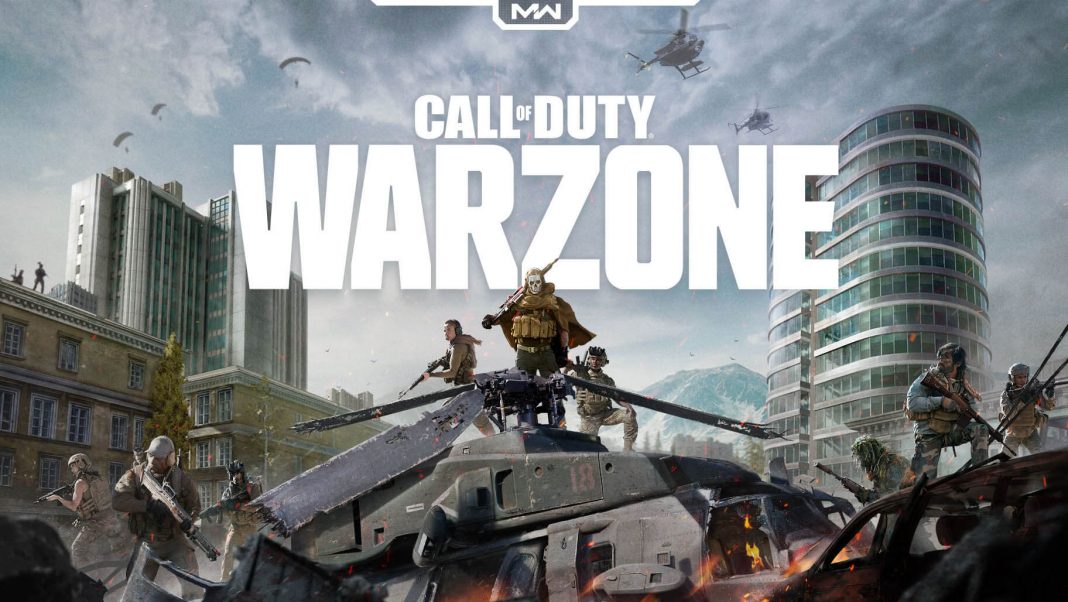 Bugs and exploits have always been a part of Warzone. Each update seems to bring back a previously fixed issue, whether it’s the Stim glitch or the demon gun graphics bug. It is already difficult on its own to win a game of Warzone, but face invisible opponents makes it far more difficult. The latest major update for Call of Duty Warzone has introduced the irritating invisibility glitch to the game once again. Your enemies can easily steal your victory because you cannot find out where they are. It frustrates the gamers. There’s nothing new about the invisibility glitch – in fact, it’s always kept resurfacing throughout seasons. The invisibility bug returned when armored trucks were included in regular modes, but now it appears that it is back.

In this article you will find information about the recent CoD Warzone Invisibility Glitch Fix, how to fix it, and more. Without further ado, let’s walk through the entire process.

There are a lot of Call of Duty games today, which is why this gaming franchise is successful. In this franchise, you can play Call of Duty Warzone, which is enthralling battle royale games. Thanks to its amazing gameplay, a lot of gamers play this free Battle Royale game every day on various gaming platforms.

Developers regularly add new features and update this game to enhance the gameplay. This game has just received its major update. But, since this update, the Invisibility Glitch is back again for all players in this game. Players hate this annoying glitch, which has returned to the game.

This triggers the invisible enemies to attack the players unexpectedly. They can kill you effortlessly even though you cannot see them. As a result of this bug, your character will become invisible. However, this glitch will wind up ruining your performance in the game if your enemies get it on their characters. I don’t recommend playing with this glitch, by any means. This will not let you enjoy a good gaming experience.

You are going to hear footsteps in the game but, when you try to locate your enemies, there is nobody to be found. Unfortunately, you have invisible enemies who will kill you because of the glitch. It is almost impossible to retrace someone’s steps by hearing their footsteps, so you will have no choice but to sit there in silence.

All Call of Duty Warzone players are disappointed about the return of this major bug in the game and would like this to be fixed. There’s no doubt that the most recent update to this game has brought many changes and new features. In the same way, this glitch was also a result of an unintentional add-on.

Currently, there is no Call of Duty Warzone Invisibility Glitch Fix available. This glitch will be addressed soon by the game’s developer. For players, it will be beneficial if they can fix the bug quickly. As a result, the game’s developer can take the game offline temporarily in order to fix the problem.

Comment below regarding this CoD Warzone Invisibility Glitch Fix. If you have already encountered this annoying glitch in your game, we would appreciate hearing about it.

The above information should have provided you with an understanding of the latest Call of Duty Warzone Invisibility Glitch Fix, when the feature will be removed, and much more. Although Raven hasn’t released an official statement on the matter, the update was deployed less than 24 hours ago, which is why many fans are quite angry at the developer. If a fix is implemented, we will keep you posted! The comment section is the best place to ask any questions you may have about this glitch. If you have any questions or doubts, we will be able to assist you.