How To Fix COD Warzone Gas Mask Not Working Error? 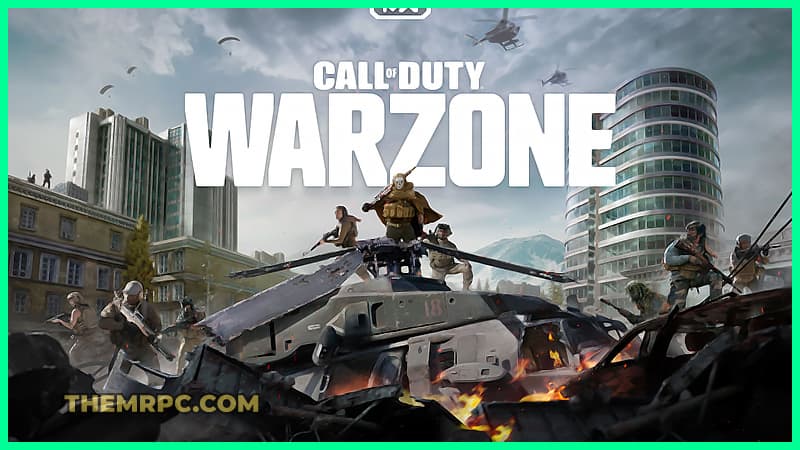 It’s always a good idea to keep your gaming equipment in top condition, as it can play a big part in your ability to compete. In fact, there are many gamers who believe having the best gear is just as important as being a skilled player. There has been a change made to the latest update of Call of Duty: Warzone where players can toggle the gas mask. By toggle, players will have control over when and where the gas masks are used in Warzone. However, If you have recently seen players complaining about their gas mask not working in Call of Duty Warzone and don’t know how to fix it, then this guide will help you on “How to fix cod warzone gas mask not working issue” on your PC.

Cod Warzone Gas Mask Bug: When Did It Appear?

Players have begun to notice that their characters are coughing despite wearing a mask since the introduction of Season 4 Reloaded. Although the game’s new content was well received by the fans, there were some issues with some features in the game, and the gas mask issue was by far the most frustrating issue. Whenever you cough, you are keeping your enemies alert and you are more likely to be killed. As a result, fans on Reddit have expressed their disapproval of Activision’s complacency with this issue.

Recommended: How To Fix COD Warzone Stuck On Fetching Online Profile Error In 2022

Does Cod Warzone Have A Gasmask Fix?

As a result of several players pointing out the issue, developers responded with a patch for August 3 that confirmed the problem with gas masks not working has been resolved. Even so, there are some users who are experiencing this issue and they have urged Raven Software to look into this.

In order to resolve the problem with the gas mask bug, it would be best to wait for a developer update. It is still occurring, and there is a lot of complaints on Reddit regarding this issue. We’ll update you when developers release an update addressing this issue. Otherwise, you should restart the game or perform a file check on the game files.

If you are still experiencing the issue, please contact Activision Support and let them know about your problem. Let us know in the comments below if these workarounds helped you resolve your issue.