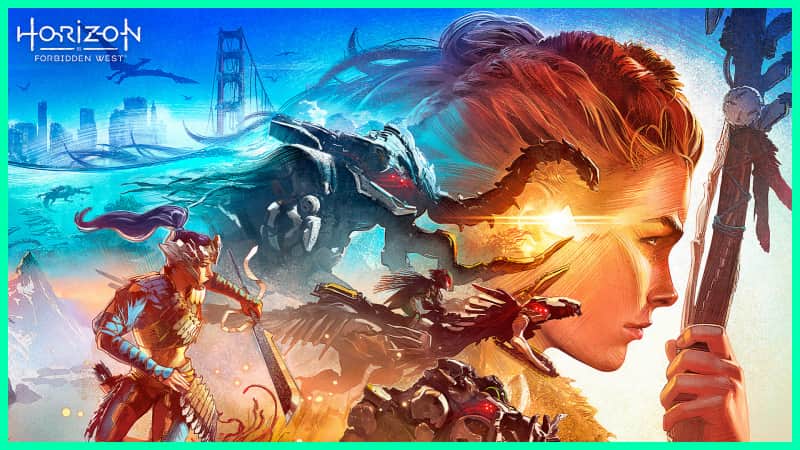 Guerrilla has released Horizon: Forbidden West Patch 1.09 (1.009.000) notes for players on the PS4 and PS5. According to the official release notes, update 1.09 is designed to fix the issue where players could spawn outside of Cauldron Kai, fix issues with Black Boxes, and general fixes for issues related to game performance to make it more stable.

In case you missed it, Horizon: Forbidden West update 1.07 has just been released. It introduces a convenient “Always Off” option for weapons and tools in the custom HUDs, as well as fixes for the issues with speaking to Porguf during side quest “Breaking Even” and more.

Unfortunately, we still have a handful of game-breaking issues that are causing problems for players. Horizon: Forbidden West patch 1.09 will fix a few of these problems.