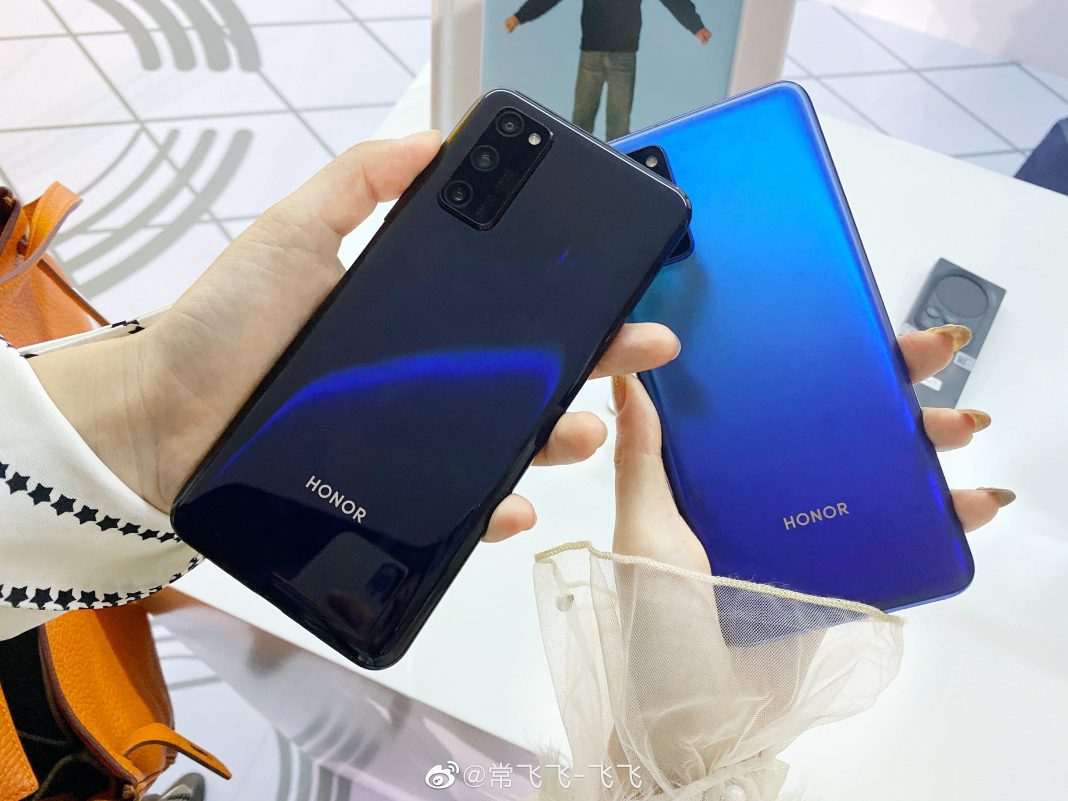 A news is coming from China for the Honor V30 and Honor V30 Pro 5G users. The China company Honor has released a new update for Honor V30 series which was globally launched as Honor View30 series.

This update brings the Magic UI version 3.0.1.169 for the V30 series and has a “weight” of about 681MB. The new update brings the February security patches for the devices and a new gesture- related functionality “Knuckle gesture” is also added.

The knuckle screenshot feature we have already seen in the Huawei Mate 30, Mate 30 Pro and other smartphones.

Apart from these fixes, there also something new, Knuckle gesture. This new knuckles gesture support will be able to perform different activities with a double touch, scroll or draw a shape on the display to start recording the screen, capture a screenshot or divide the screen into two parts.

How to capture a knuckle screenshot?

3. Full screenshot: Knock the screen firmly with your knuckle twice to capture the current screen in full. (By default, screenshots are stored in the “Gallery”, within the “Screenshots” folder.)

4. Partial screenshot: Knock the screen firmly with your knuckle. Drag your knuckle around the area you want to capture and then return to the starting point. Your selection is displayed on the screen; the area inside the blue line will be captured. You can also select the screenshot box at the top of the screen for different screenshot shapes.

You can check for the OTA update from your system Settings manually, just tap on the Setting option in your smartphone, Settings > System > Software update > Check for Updates > Download and install.

You can also update using the HiCare app. Open the app, go to HiCare app> Services>Update> Check for Updates> Download & Install. (Get the latest version of the HiCare app).