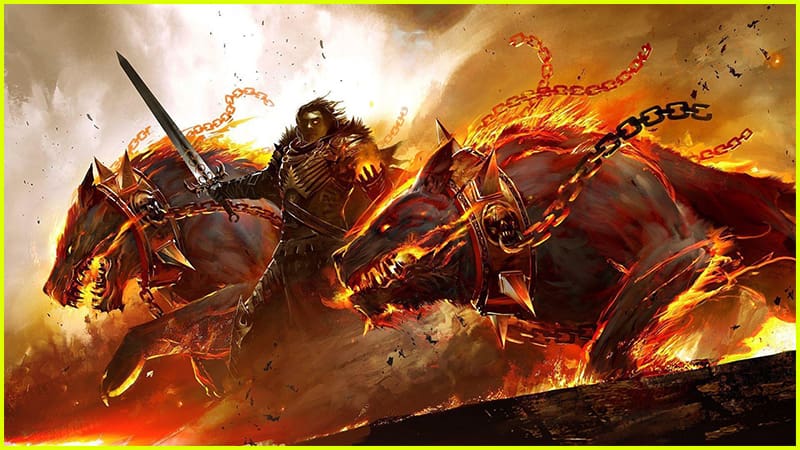 Guild Wars 2 is continuing to run smoothly for years now, but don’t think it isn’t getting some upgrades. ArenaNet has confirmed that some updates are coming soon to make the game to run smoothly, look better, and deliver better framerates while allowing for continued development. On the official Guild Wars forums, ArenaNet has confirmed that they are adding in DirectX 11 support.

Guild Wars 2 is currently using DirectX 9 for graphics, animations, and collision detection. In a forum post about the transition to DirectX 11, ArenaNet describes some of what this means for player experiences, but also poses a few questions. This means Guild Wars 2 is slowly moving away from DirectX 9 support which pulled some of the game’s graphical features in favor of more stability. It took a little longer than expected, but provided an overall better experience. ArenaNet has stated that DirectX 11 support will allow for better graphics while not sacrificing performance.

According to James Fulop of Senior Engine Programming said in a blog post, “As far as graphics features are concerned, jumping from DirectX 9 to DirectX 11 gives us plenty of options for adding interesting features to the engine in years to come. Supporting more than one of these backends would balloon QA work for little tangible benefits.”

Guild WAR 2 uses DirectX 11 technology because it gains performance, but also because it supports Windows Vista and 8. DirectX12 support begins with Windows 10 and there is a significant percentage of gamers who can’t budget for an upgrade. There may be some people who lose out since they will be playing on different systems and not everyone will be able to access the newest technologies. They have developed an audience over the past nine years, thus they will be playing on different systems.

James Fulop explains what the new DirectX 11 update will bring and how it will help to modernize Guild War 2. To get an idea how the DirectX 11 change will affect the rest of this older game, James Fulop offers a demonstration of how the new renderer affects performance. It’s a little technical to keep up with, but it gives a nice idea of what goes into making the render look so good and how the 11 update will help the rest of this 9-year-old game look so modernized.

As of September 21st, Guild Wars 2 will begin testing DirectX 11 alongside with the next End of Dragons beta event. Once this feature has been implemented into the game, players will be able to choose whether they wish to run Guild Wars 2 on DirectX 11 by selecting the feature in the Graphic Options menu.

If you want to be part of both the End of Dragons beta for elite specializations, as well as the new graphics beta, please refer to update your game on September 21st and begin testing. Both the development team and the graphics and programming side will need player feedback in order to fine tune the experiences.

It will be the players’ feedback that will help resolve any issues during both beta tests. In the Guild Wars 2 forum, you can share your thoughts on the DX11 beta and how it functions on your system.