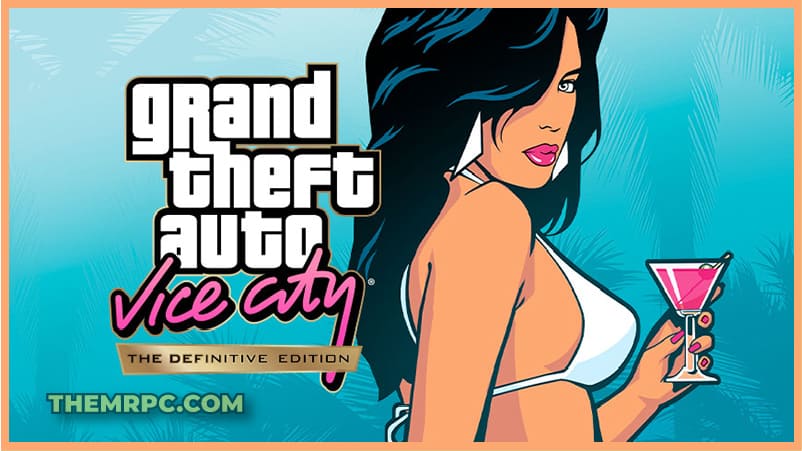 Recently, a big update was released with several fixes and improvements. In the wake of the last patch, a number of issues have arisen among players.

A few of these issues will be fixed in today’s GTA Vice City patch 1.04. Check out the details below.