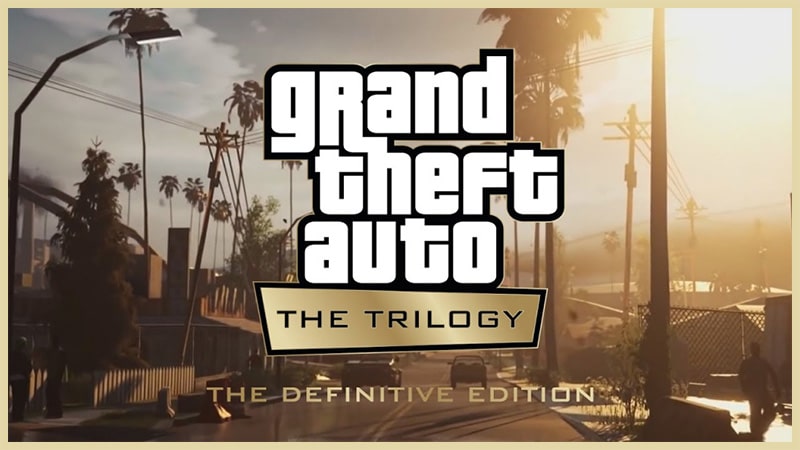 Before this update, a major update with various bug fixes and gameplay adjustments was released. However, the latest patch has been causing some issues in Grand Theft Auto 3, Grand Theft Auto: Vice City, and GTA: San Andreas.

The update 1.04 patch for GTA Trilogy fixes several of these issues. See below for details.

An official changelog will be published soon.