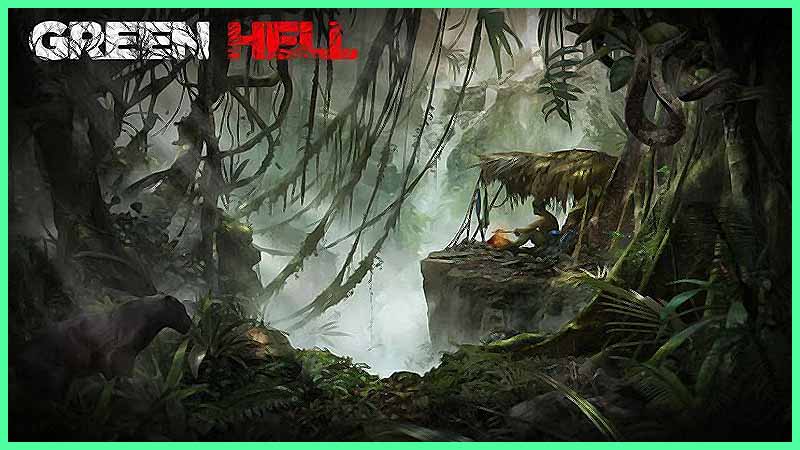 Creepy Jar just unveiled the Green Hell Update 2.2.2 for all platforms — we’ve got all the patch notes right here. This is a minor hotfix that fixes several issues that were present in the game after the previous update, along with tweaks to various tribal NPCs and AI adjustments.

There is no downtime, so you can download the Green Hell Update 2.2.2 and start playing right now. Please scroll down for the complete patch notes. At this point, we have no idea how big the file will be. We will keep you updated when we learn more

Green Hell Update 2.2.2 is now available to download on all supported platforms. You can find more information about game updates and news in our Green Hell section.