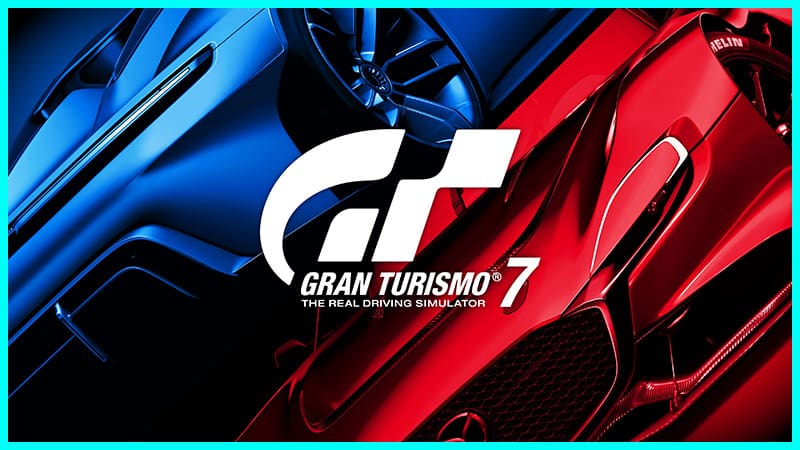 GT7 has just rolled out a new update 1.12 on both PS4 and PS5. According to the official GT7 patch notes, the latest April update 1.12 (1.120.000) fixed an issue invitation feature in Brand Central, and also fixed an issue that would cause the BGM to not play at the start and finish lines of a race. Apart from this, GT7 1.12 also fixes issues related to the various bugs and improve the performance & the stability in the game.

Prior to this, an update with some major fixes and changes was released. However, players continue to experience problems with the game. Several of these issues will be addressed in GT7 1.12 today. See below for more information.

However, the size of the update is still unknown, but we will post them as soon as we get them. See below for more information.

A new update for Gran Turismo 7 has been released. The following is a list of the main features introduced.

1. Brand Central
– Fixed an issue with the ‘Invitation’ feature wherein the invitations would inadvertently expire earlier than intended. Furthermore, with this update ‘Invitations’ from the manufacturers listed below will be distributed to all accounts who will log in-game by 24 April:

With the installation of Update 1.12, the invitations are now valid for 30 days from the time they are received.

2. World Circuits
– Fixed an issue wherein the BGM would not play at the start and finish lines of a race.

Gran Turismo 7 Update 1.12 is now available to download on all supported platforms. You can find more information about game updates and news in our Gran Turismo 7 section.