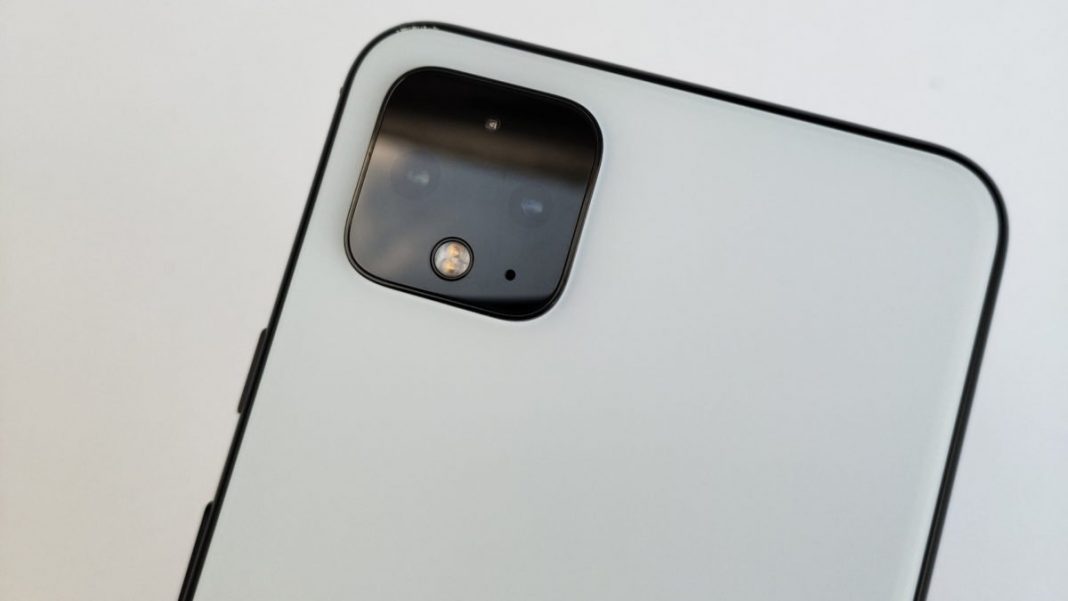 In 2018, Chinese firm Xiaomi launched Mi 8 smartphone which is the world’s first dual-frequency GPS smartphone. This smartphone used Broadcom’s BCM47755 chip inside the body, which supports L1/L5 frequencies for GPS and E1/E5 frequencies for Galileo in addition to L1 frequency for GLONASS and BeiDou. The Xiaomi Mi 8 is the first smartphone to include the technology, and it certainly won’t be the only one over the next twelve months.

Google also said that its Pixel 4 will support dual-frequency GPS functions. The device has all the necessary hardware inside, and it will do this through software upgrades soon. However, dual-frequency feature will not be available at the launch of the smartphone but in the technical specs of Pixel 4 it is clearly mentioned at the footnote that it will be added in future. According to the report, Dual-frequency GPS should be able to provide a better navigation experience by pulling additional data from navigation satellites. The compatible smartphone will receive the radio signal from two bands for more accurate position tracking.