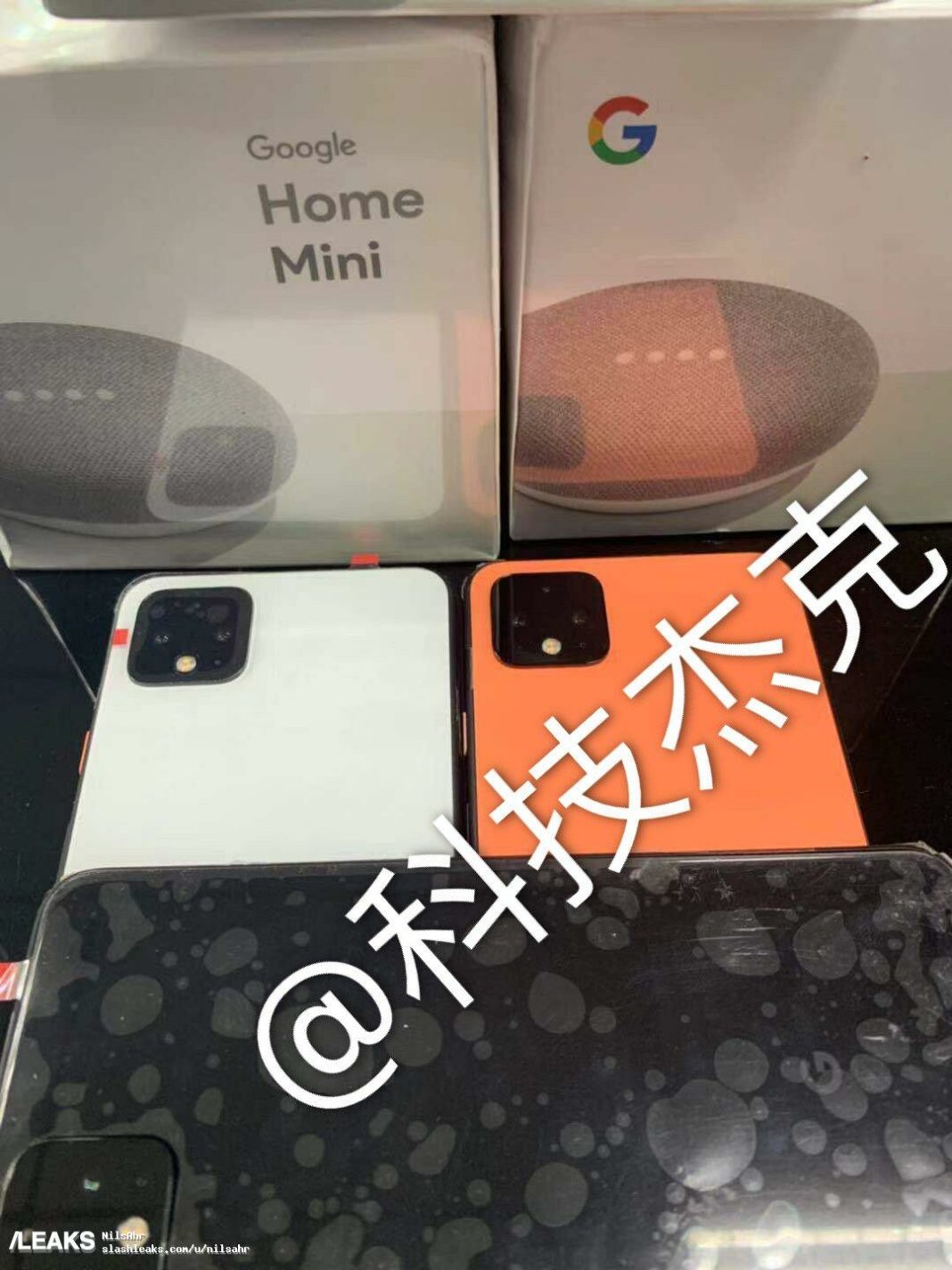 We have spotted a new color variant of Google Pixel online. While Black and White colors model on the device roaming on the Internet, a new Pixel 4 with Coral has also surfaced online. So, we could now say that the flagship smartphone might come into three colors options.

A tipster from China has shared an image on Weibo that shows Google Pixel 4 in three distinct color options. The image shows the phone from its back, which looks identical to what Google showcased in the past.

The Pixel 3 and 3A phones came in the standard black and white versions along with the additional colors model. So it may possible that Google will launch Pixel 4 phone with more colors other than its traditional black and white color. Google officially exhibited Pixel 4 in the Black color option, while its White variant surfaced online recently. The leaked images also have the same square camera bump on its back. You can also see the Power button, which on previous generations had an eye-catching random pop of color. It is also an interesting fact that they listed the Pixel 4 on the Geekbench website with a code name “Coral” which represent its color variants.

There is also a rumor which shows that the Pixel 4 is coming with a new Google Assistant feature that may enable the digital assistant to step in for users during a call hold.

According to even more rumors, Pixel 4 will come with a 90Hz screen, camera motion mode. Its rear camera can zoom the up to 8x distance with the use of a hybrid of optical and Super Res Zoom. There is also talk about a new Motion Mode that makes short work of action and sports shots.

Google has not announced the officially launch date for its Pixel 4 devices. We will provide you all the details when it gets official.