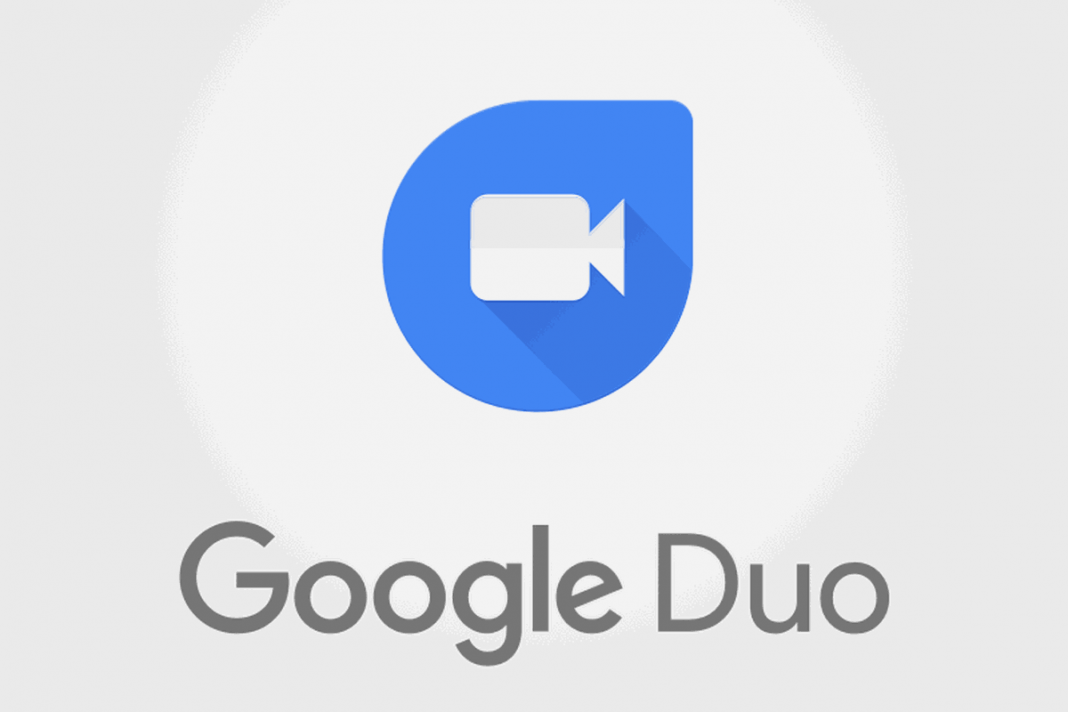 The Google Duo team is working to introduce a new feature called “picture-in-picture” on the web. That means, having this feature, you can able to do other things on your computer at the same time while doing video chat on Google Duo. This is the most popular video messaging service which made video calling so simple since many users.

Even Google Chrome in the desktop version can count on native support for picture-in-picture videos for over a year and it is no wonder, therefore, that this feature is coming to Google Duo.

Unfortunately, at the moment there are no screenshots showing this feature but its operation should not reserve surprises: the user with a click on a special button will have the opportunity to make the call appear on Google Duo in a smaller and a separate window, having thus the possibility of using other computer features.

Initially, this feature should be supported at least by Google Chrome and Microsoft Edge, but other browsers, perhaps later, will allow you to use it.